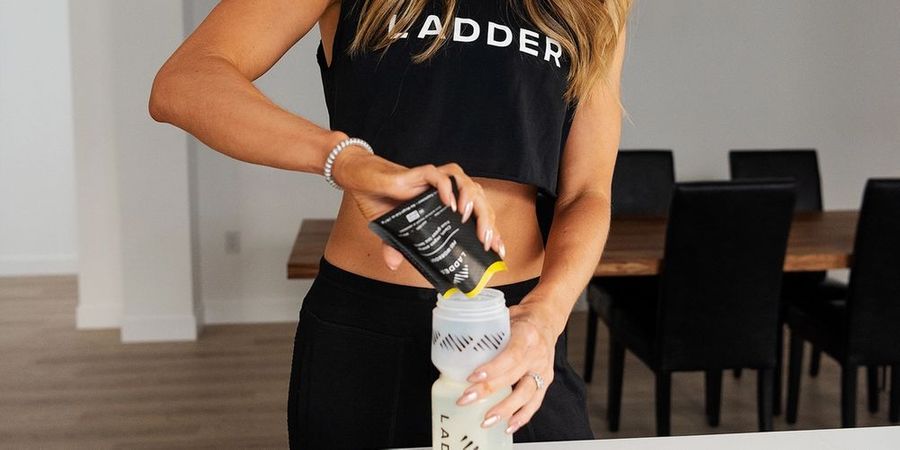 If you're looking for ways to help boost your energy, reduce fatigue, and perform at your peak, you've likely considered taking a pre-workout supplement. But which ones work — and which are a waste of money?

Before you suffer through another so-so workout or shell out for the first supplement you see, learn what the experts and the research have to say. Here's a rundown of the most common pre-workout ingredients.

Get a performance boost for your next workout with LADDER Pre-Workout. Try it here!

Some pre-workout supplements, like LADDER Pre-Workout, contain beta-alanine, an amino acid that plays a role in helping support muscle endurance during tough workouts.* According to research, beta-alanine can help:

This amino acid can also cause an interesting side effect: “For some people, beta-alanine excites sensory neurons in the skin, causing a slight tingling sensation that is harmless and temporary," says Trevor Thieme, CSCS, senior director of fitness and nutrition content at Openfit.

Take those tingles as a cue — it's time to work out! 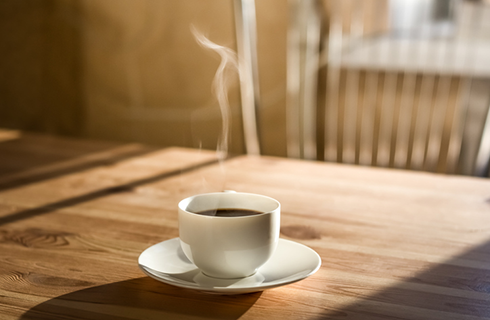 Caffeine is the most popular pre-workout supplement. According to research, it may help improve anaerobic power performance.* However, you can have too much of a good thing, cautions Samantha Coogan, MS, RD, the director of the didactic program in nutrition and dietetics at the University of Nevada Las Vegas.

“Often, caffeine can help improve focus,"* she says. But overdo it and “it could have the complete opposite effect." If you're usually sensitive to it, take it easy with the caffeine before exercise.

It's also important to make sure you buy from a brand you can trust. Pre-workout ingredient levels can vary wildly — a 2019 study found caffeine levels can sometimes be as high as 176% of what's claimed on the label! All LADDER supplements are NSF Certified for Sport, which ensures that the product contains the ingredients on the label, in the amounts listed.

“LADDER Pre-Workout contains 200mg of caffeine, which is about what you'll find in a medium cup of Starbucks coffee," says Thieme. “That's all you need to reap its performance-enhancing benefits, including helping delay fatigue and improve endurance."*

Compared to other amino acids, the building blocks of protein, L-theanine is lesser-known and naturally found in green tea. While not among the nine essential amino acids, it has its own benefits. In LADDER Pre-Workout, L-theanine (combined with phosphatidylserine and caffeine) helps you stay dialed in.*

Creatine (methyl guanidinoacetic acid) is produced by the body when three amino acids — arginine, glycine, and methionine — are combined.

“The body uses creatine to produce energy (in the form of ATP) quickly during the first 10 seconds of all exercise, and also as the primary fuel source for repeated short duration, high-intensity efforts such as weightlifting and sprinting," says Thieme. "That's why it's so popular among people who strength train — it can help you bang out more reps, and in so doing, help you fast-track your progress."*

Unlike caffeine, the effect of which is felt within about 30 minutes, creatine can take up to a month to build up to sufficient levels in your body for it to make a noticeable difference in your workouts.

"Creatine loading, in which you take a higher daily dose, can help you notice performance improvements in 7 to 10 days," says Thieme, adding that while it's convenient to get your creatine in a pre-workout, it's not necessary. "Since it doesn't offer acute benefits, when you take it doesn't matter. What counts is that you take it daily, especially in the beginning when you're building up your stores."* 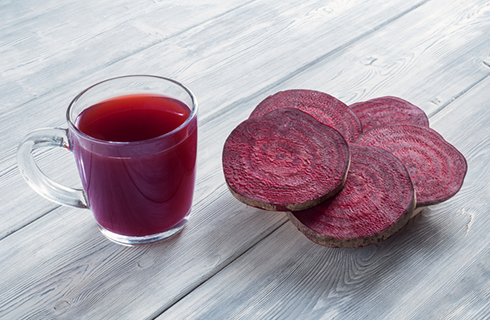 Ever wonder why some athletes chug beet juice before a race? It's because beets contain nitrates. These compounds convert to nitric oxide, which can help improve performance and endurance, explains Natalie Allen, MS, RD, an instructor of biomedical sciences at Missouri State University.

Consuming nitrates in the form of beetroot is common among endurance athletes and can be effective in improving cardiorespiratory performance, she says.

Another way to promote nitric oxide is by supplementing with L-citrulline, which has been shown to increase levels of plasma arginine, a precursor to nitric oxide. LADDER Pre-Workout contains 6g of L-citrulline.*

Though there appear to be no serious side effects of taurine supplementation that have been studied, research is still limited.* 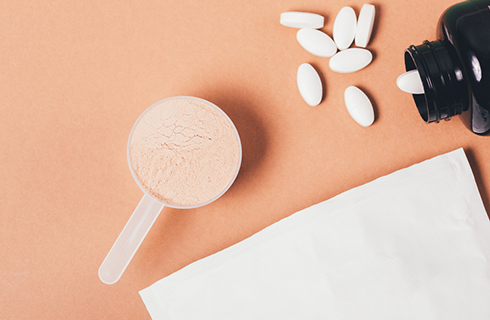 Amino acids are the building blocks of proteins and play important roles in your body, from breaking down food to helping repair muscle tissue. Nine of them are considered essential because your body cannot make them, which means they need to be consumed through food. Of the nine essential amino acids (EAAs), three of them were widely considered the most important for muscle growth and repair: leucine, isoleucine, and valine.

While these three branched-chain amino acids (BCAAs) have gotten outsize attention in regards to muscle growth, the science now shows we should focus on all EAAs, says Falcone.*

“BCAAs were primarily thought to be the most important amino acids to help support for muscle protein synthesis," he says. “While their role is still important, more recent research has indicated that getting a wide array of essential amino acids may take precedence over BCAA content alone for helping optimize muscle protein synthesis, which drives muscle rebuilding and repair."*

EAAs (which include BCAAs) are best used “to ensure positive net protein balance throughout the workout process to help minimize muscle breakdown and to optimize muscle repair."

So while you might encounter them as pre-workout ingredients, you're better off getting your EAAs from protein supplements. Both LADDER Plant Protein and Whey Protein contain the EAAs your body needs after a workout.

Betaine, found in many foods, including beets, can help improve muscular performance, making your workout more efficient. However, GI side effects like diarrhea and cramps have been linked to higher doses, and the research is still rather new, says Grey. “The use of supplements containing betaine should only be for high-performance athletes and people under medical supervision," she advises. 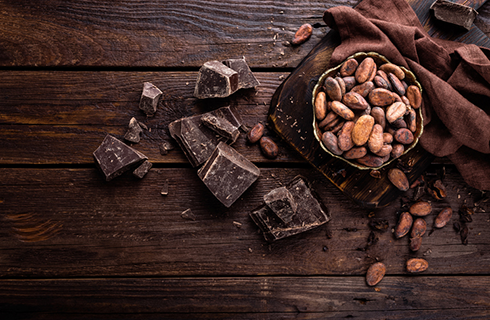 Theobromine is a naturally occurring substance found in cocoa beans. It's actually what gives dark chocolate its signature bitter flavor.

“Theobromine is now becoming trendy because it's like caffeine's cool cousin," explains Grey. It has similar effects in terms of helping boost energy. They may also work pretty well together. She says the two can be "beneficial for athletes as long as they stay within the recommended doses." But like betaine and taurine, the research on theobromine is new and sparse.