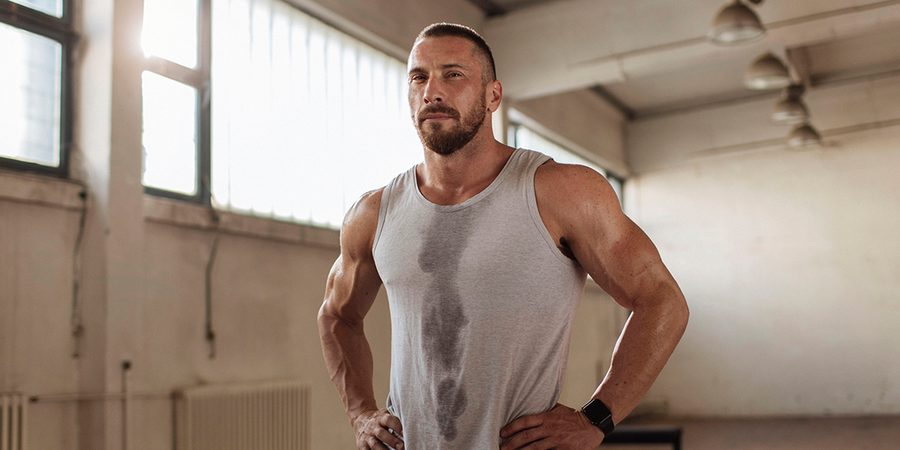 By Jerry Morgan and Matt Neatock

Arnold Schwarzenegger once said that getting pumped at the gym feels as good as an orgasm. While we can’t confirm or dispute that claim (to each their own, Arnie), we can say this: A good pump — that swollen feeling you get when you lift weights as your muscles engorge with blood — has benefits beyond vanity.

That’s just one more reason to give nitric oxide boosters like arginine, citrulline, and even beets and leafy greens a try. By relaxing blood vessels, they can help facilitate the pump and all of its associated benefits. Here’s what you need to know about nitric oxide to optimize your results.

Boost nitric oxide and get a burst of energy with LADDER Pre-Workout.

What is nitric oxide? 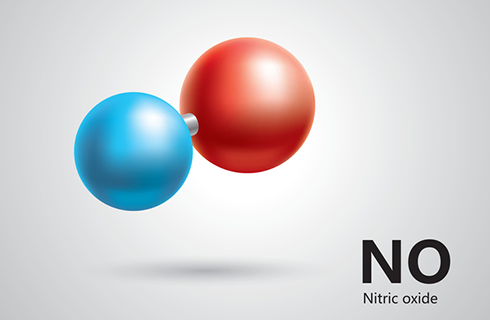 Often referred to by its molecular shorthand NO, nitric oxide is a gas composed of nitrogen and oxygen that's primarily used to deliver messages between cells. But it can also function as a “vasodilator," helping blood vessels open up (i.e., dilate) by relaxing their walls.

There are two main ways your body can produce nitric oxide:

We'll look at these sources a bit more later, but first, let's look at why supplementing with nitric oxide may be right for you.

What are the benefits of nitric oxide? 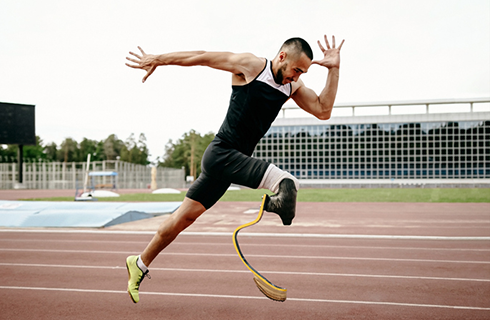 L-citrulline promotes nitric oxide by increasing the production of arginine. When nitric oxide helps relax blood vessels, they can deliver more blood — which carries oxygen — to muscles, which can help them work more efficiently.

"Nitric oxide boosting, like creatine, is one of the most reliable ergogenic [performance-enhancing] aids," says Kamal Patel, MPH, director of Examine.com, an independent resource for supplement information. Plus, there can be cardiovascular perks, such as helping promote vasodilation.

Two types of vegetables are the most potent sources of nitric oxide. 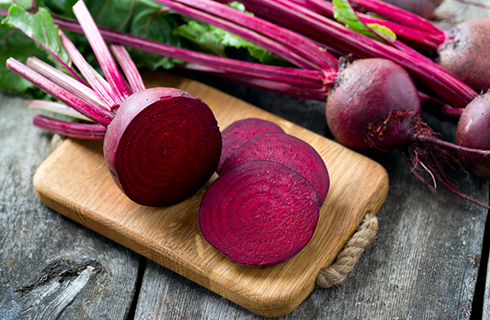 Beets are rich in nitrates and nitrites — compounds known to stimulate the production of nitric oxide.

In a recent British study, recreational athletes who consumed beetroot juice before a tough workout boosted performance by more than 3 percent compared to those who did not. 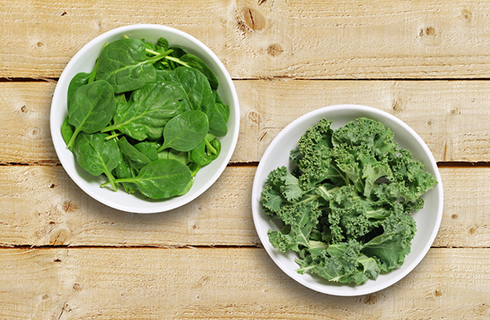 A salad with any (or all) of the above greens (and reds) will deliver a significant amount of nitric oxide. So will a similarly composed smoothie.

But here's the thing: You need to allow at least 60 (and preferably more) minutes between your salad or smoothie and your workout so that your body can digest the food and ramp up nitric oxide production. “And if you decide to go the dietary route, avoid using antiseptic mouthwash right after you eat," says Patel. “It kills oral bacteria, which are needed for the conversion." 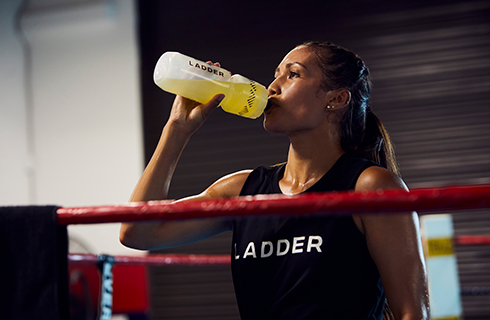 This brings us back to supplements like citrulline and arginine. While these compounds are generally considered safe, animal studies suggest that L-citrulline may be more effective at increasing nitric oxide levels than arginine.

Most of the scientific research on the performance effects of citrulline uses a dose of 6 grams — the amount found in LADDER Pre-Workout — to help support performance by helping boost nitric oxide.

To get the most out of the active ingredients in a supplement like LADDER Pre-Workout, take it about 30 to 45 minutes before exercise. Mix one level scoop or one packet with 8 to 10 ounces of water. If you're sensitive to caffeine, use a minimal dose.

Here's How L-Theanine Can Benefit Your Next Workout