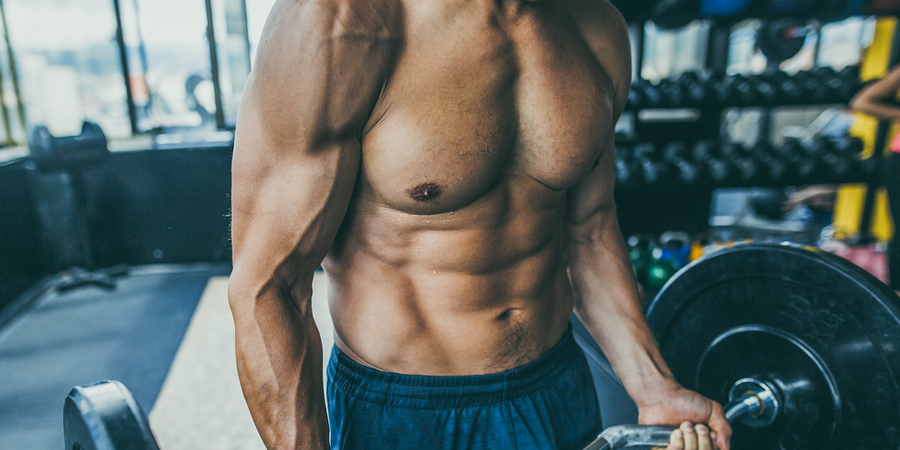 How to Get More Vascular for That Elite Athlete Look

Even if you're just starting out, fitness leaves clues: physical vigor, greater ease of movement, a flat stomach, etc. If you stick with an exercise routine long enough, however, a few telltale signs of elite fitness start to appear. One of those is increased vascularity — visible veins on the arms, calves, shoulders, and elsewhere. So if you're trying to learn how to get more vascular, you've come to the right place.

Like many aspects of fitness and health, the degree of your vascularity is ultimately determined by genetics, but there are many steps you can take to optimize (and expose) your potential.

3 Tips to Be More Vascular

Here are a few tips to help you bring out the road map of veins that lurks beneath your skin.

1. Get your body fat down 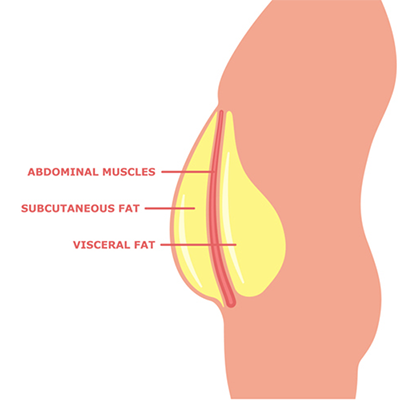 "This is the number one factor in achieving a vascular appearance," says Angelo Poli, ISSN, creator of the MetPro app. Fat just under the skin — also known as subcutaneous fat — obscures the outline of your veins. So the leaner you are, the more those veins will show.

Part of the equation for leanness is movement and exercise. More than that, however, your diet needs to be on point. So if you're after peak vascularity — and lower body fat — you'll need to reduce the calories you consume. "Don't cut drastically, and keep your protein intake high," warns Poli. "Fail to do those things, and you'll lose muscle mass, which is partially responsible for that vascular look."

2. Work your muscles to bring the veins out

The pump is your best friend when it comes to bringing your veins into bold relief.

The easiest place to see this happening is in the forearms, which don't store a lot of fat. The biceps and calves are probably next. So throw some wrist curls and extensions, some biceps curls, and some calf raises into your workouts. Elsewhere on the body — your chest, shoulders, back, thighs, triceps, and (especially) glutes and belly, veins are unlikely to appear unless you're extremely lean.

"That kind of leanness requires a level of sacrifice few people are willing to go through," says Poli. "And even those that do rarely do it for very long." We're talking chicken-and-broccoli discipline for weeks on end. 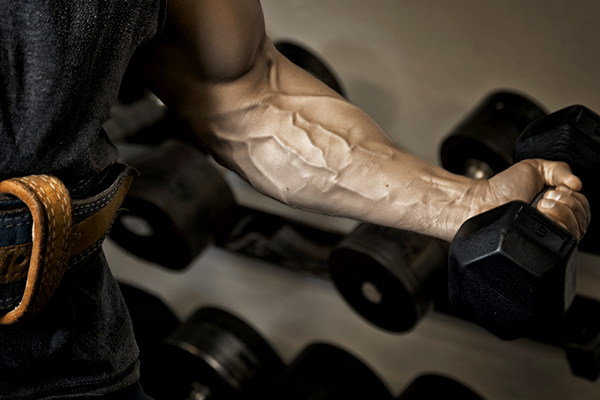 "Vascularity isn't a permanent condition," says Poli. "Factors like hydration, muscle pump, even your body position affect it." Hold your arms overhead, for example, and vascularity disappears as the blood drains from your arms. Bend forward into a forward stretch — placing your arms below the level of your heart — and the opposite happens, increasing vascularity.

So if you're trying to learn how to get more vascular in the short term (at a photoshoot, for example), try these vascularity hacks.

Take a vasodilator to bring out the veins.

Nitric oxide, or "NO," is a popular pre-workout supplement designed to increase blood flow, thus enhancing athletic performance. A common side effect? More visible vascularity. "It's temporary," says Poli. "But if you want a brief ego boost, NO is a good solution."

Another option — albeit one with more side effects — is to take a few sips of red wine. "This is a common trick among physique athletes," says Poli. "Wine is a vasodilator, too, though you probably shouldn't drink it before you hit the gym."

When your phlebotomist tells you to squeeze your fist, it's not because they want to see your muscles. Contracting muscles prevents blood from flowing out of them, causing your veins to swell temporarily. So another way to bring out the veins temporarily is to contract your muscles — hard — for several seconds at a time.

Weight lifters have known this for a long time and even have a name for the technique: peak contraction. During your strength-training workout, hold the position of greatest muscle tension for up to twenty seconds at the end of each set. Blood rushes into the working muscle but can't escape. The result? Veins like rivulets in a rainstorm.

Remember, these are temporary vascularity "cheats": Getting leaner and more muscular is really the only healthy way to a veiny physique. So lay off the junk — and get thee to the gym. 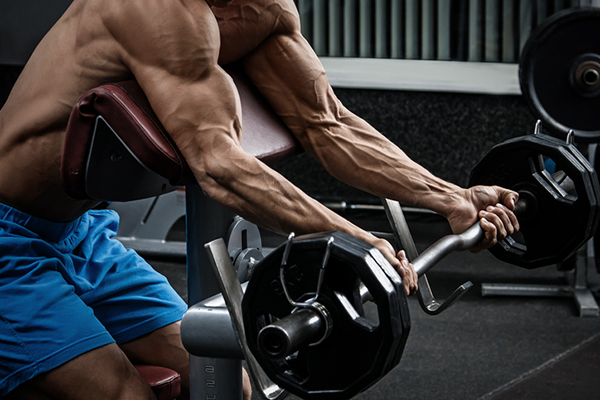 Visible veins may look cool, but they aren't a reliable sign of health and wellness. Veins start to show when your body fat is in the low single digits, says Poli. "That's leaner than you need to be if your main goal is being healthy."

Extreme vascularity may even suggest poor health: Stage-ready physique athletes are often impressively vascular — and yet many of them are dehydrated, exhausted, and hormonally depleted.

Body-wasting conditions such as cancer can result in increased vascularity as well, as can aging. Far from a marker of good health, being uber-veiny may be a sign that there's something wrong.

Is Your Grip Limiting Your Lifts? Here's How to Improve Grip Strength

"Ass to Grass" or 90 Degrees? Here's How Low You Should Be Squatting