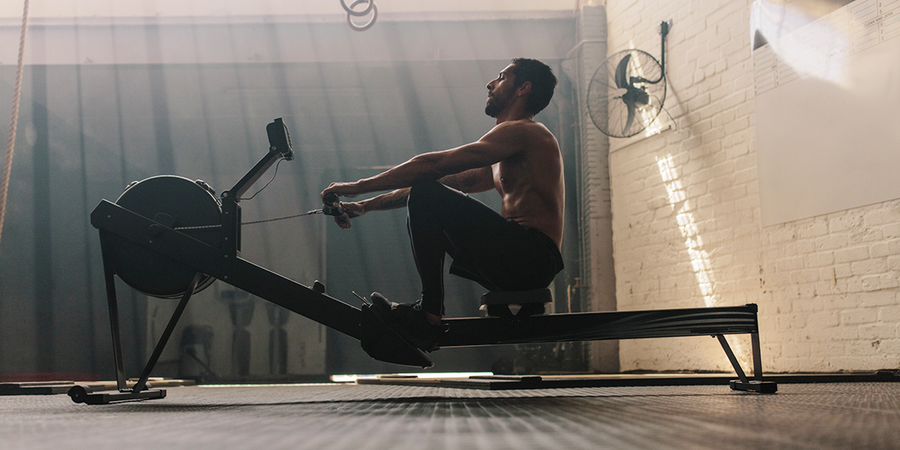 Want to feel less fatigued during a tough workout? You might need a boost from beta-alanine, an amino acid that can be a huge boon to folks seeking better performance.*

Beta-alanine is one the most carefully researched supplements available, and its benefits for fitness-minded folks are backed by serious science. Here's how it works.

Help increase strength and improve endurance with the clinically effective blend of ingredients — including beta-alanine — in LADDER Pre-Workout.

Beta-alanine is a non-essential amino acid — meaning your body produces it — that helps fend off muscle fatigue. But there are still measurable benefits to taking additional beta-alanine if you're trying to maximize your fitness. 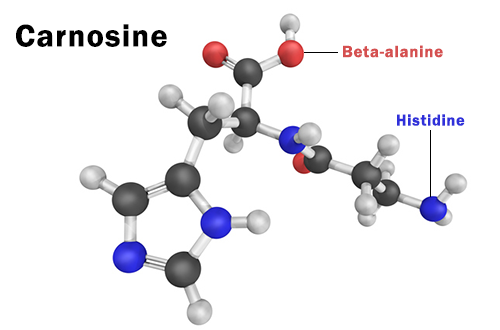 Beta-alanine is one of two building blocks for carnosine, a multitasking amino acid that, among many functions in the body, helps to buffer muscle acidification. That, in turn, can delay fatigue and improve endurance.*

Carnosine's second building block, histidine, is plentiful in the body. "Beta-alanine is the limiting factor in carnosine synthesis," explains Dr. Emily Pankow Fritz, executive director of scientific affairs for LADDER. So supplementing with beta-alanine helps to ensure your body has an ample supply of carnosine as a buffer, so you can work longer and harder when you exercise.*

But beta-alanine's benefits are cumulative — its effects only take hold after you've built up stores of carnosine in your system through long-term use.

"Studies show it takes about four weeks of consistent supplementation with at least 1.6 to 3.2 grams per day to increase carnosine levels," Pankow Fritz says. 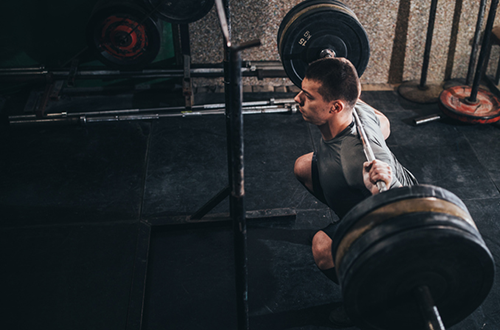 The performance benefits of beta-alanine have been extensively studied:

"A clinical trial found that 28 days of beta-alanine supplementation appears to improve performance and time to exhaustion in young women.*

In a study involving collegiate wrestlers and football players in preseason training, eight weeks of supplementing with beta-alanine led to greater improvements in lower-body power, upper-body endurance, and body composition than taking a placebo over the same time period.*

3. May help strength and power

4. May help improve performance under stress

A lesser-known benefit of beta-alanine may be improving performance under stress. A study of elite soldiers found that 30 days of beta-alanine supplementation improved performance on a serial-subtraction test, designed to test the ability to focus on a cognitive task amidst pressure and distraction.*

How Does Beta-Alanine Work?

Picture yourself in the middle of a tough set of squats. Around rep nine or ten, you start to feel a burning sensation in your muscles. Your legs get wobbly — and after a few more reps, you feel like your muscles barely work.

That burning sensation isn't your imagination. Hard exercise causes hydrogen ions (H+) to accumulate in the working muscles. Those acidic H+ ions cause your muscles to burn and can directly interfere with smooth and coordinated muscular contraction.

Before long, you can't keep going — even if you wanted to.

If you have enough beta-alanine in your system, however, carnosine can enter the picture at this point — buffering those acidic molecules, reducing the burning sensation, and allowing you to push a little harder or run a little longer than you otherwise would.*

Can Beta-Alanine Help with Body Composition? 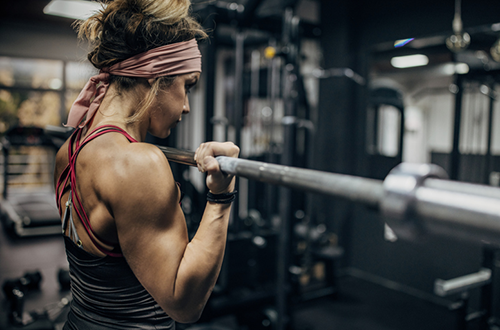 If your fitness goals are primarily aesthetic — you want to look better by shedding fat and gaining muscle mass — beta-alanine may give you an edge too.

Body composition is the proportion of fat mass relative to the mass of your entire body (including muscle mass). You can improve that proportion in several ways: by losing fat, gaining muscle, or a combination of both. Beta-alanine may be helpful in all of them, when combined with proper diet and exercise.

By boosting your endurance, beta-alanine can help you burn more calories when you exercise. You'll squeeze out a few more reps in each set, run a little farther in each sprint interval, and eke out a couple more minutes in each cardio workout.

Keep your diet in check, and all that extra work translates into more effective workouts, more calories burned, and more fat lost.

In a 2009 study of two groups of men following a high-intensity training program, those who supplemented with beta-alanine performed better — generating more power and demonstrating greater endurance — than those who were given a placebo. After six weeks, the group who supplemented with beta-alanine also showed greater improvements in lean body mass.

Research suggests that 1.6 grams per day is effective for elevating carnosine in the muscles and improving performance. Take it daily at whatever time is convenient and easy to remember. (Many users like to take it before their workout.)*

How Can I Get Beta-Alanine? 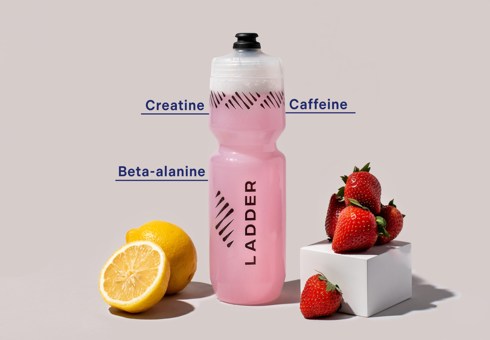 But even high levels of protein won't fully top off your beta-alanine stores.

That's why a supplement such as LADDER Pre-Workout is an excellent addition to your arsenal. Regular supplementation ensures you always have the carnosine you need to perform your best.*

Are There Side Effects of Beta-Alanine?

No serious side effects have been reported. However, a common — but harmless — side effect of beta-alanine supplementation is a tingling sensation called paresthesia.

"For most people, the paresthesia lasts about 30 to 90 minutes after you take the supplement," says Pankow Fritz. "The more you take, the more tingling you get, but it's completely harmless."

If the paresthesia bothers you, dividing your daily intake into two servings can reduce or possibly eliminate the symptoms.

* These statements have not been evaluated by the Food and Drug Administration. This product is not intended to diagnose, treat, cure, or prevent any disease.

Dragging Through Your Workouts? Here's How to Increase Your Energy

The Amino Acid That Matters Most for Muscle