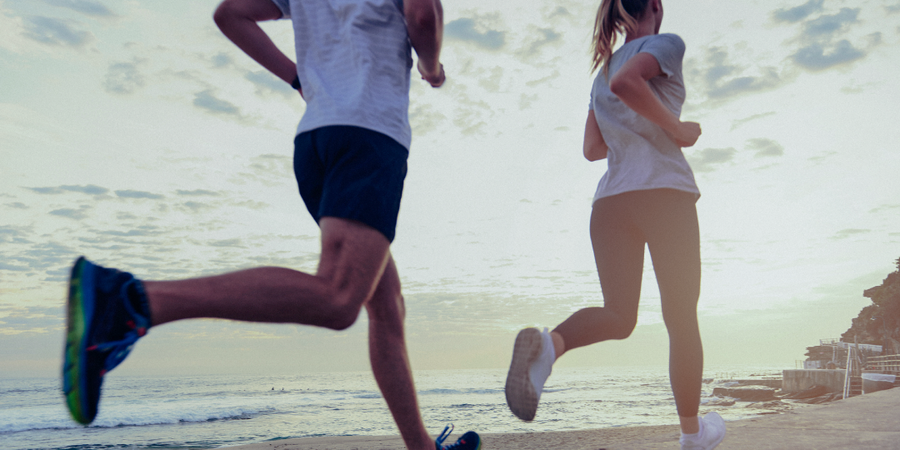 The supplement beta-alanine is a well-researched performance enhancer. Studies show that taking it prior to working out can result in a higher resistance to fatigue, allowing you to work out harder for longer. That, in turn, may help support your individual fitness goals, such as more muscle, less fat, and greater endurance. As with any supplement, knowing when to take beta-alanine can help you get the most from it.*

Fight fatigue and feel more energized and focused during exercise with LADDER Pre-Workout!

Should I Take Beta-Alanine Near My workout?

Some supplements have an "acute" effect, meaning that you can notice their benefits soon after ingesting them. Caffeine produces a sharp increase in focus in as little as 15 minutes for many people, for example.

Beta-alanine is different. “It can take four to six weeks for beta-alanine to build up to sufficient levels in your body to make a noticeable difference in your workouts," says Trevor Thieme, CSCS, LADDER's senior director of fitness and nutrition content. As such, there's no need (or any short-term benefit) to taking it right before a workout.

Also, unlike caffeine, which works primarily on your central nervous system, beta-alanine works in your muscle cells, combining with histidine to form carnosine, which helps buffer the buildup of acid that causes the "burning" sensation during intense exercise. The result: an increase in muscular endurance.*

When to Take Beta-Alanine

Taking beta-alanine is a long-term investment. “It doesn't really matter when you take beta-alanine during the day as long as you take it," says Thieme. In the morning with your coffee, in the evening with your protein, in your pre-workout supplement — it's all good. Just be consistent, and you can expect a noticeable improvement in your workout performance a few weeks later.*

Is Beta-Alanine a Pre-Workout?

As mentioned previously, taking beta-alanine right before your workouts isn't any better than taking it at any other time. But you may benefit from taking it with your pre-workout drink — or consuming a pre-workout that contains beta-alanine, such as LADDER Pre-Workout — since it ensures you get your daily serving.*