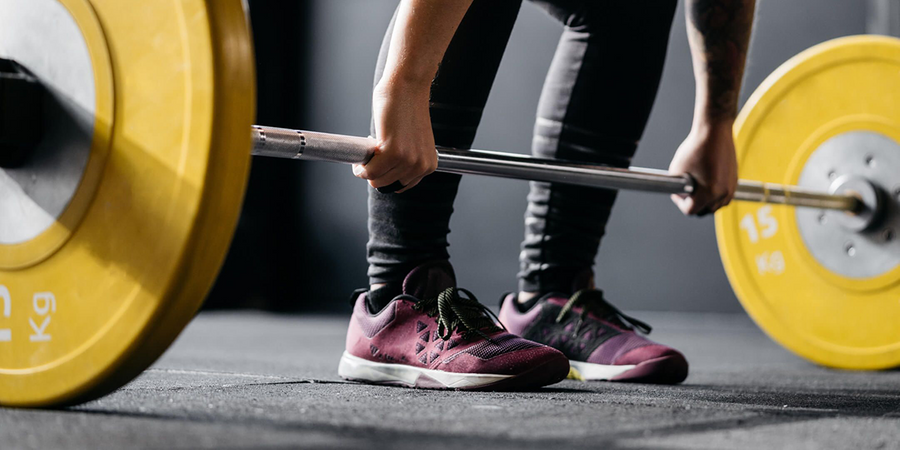 What’s the Most Effective Form of Creatine?

Twenty years ago, the answer was simple: creatine monohydrate. That was pretty much your only option when the performance-enhancing supplement first hit stores in the early 1990’s. Although crude by today’s standards, it was still game changing, helping users boost energy, increase strength, delay fatigue, and spur muscle growth.

Now with more than two decades of research behind it and a handful of variations crowding shelves, the answer remains simple: Creatine monohydrate. Why? “It works, and no other form has proved substantially better for gaining muscle,” says Kamal Patel, M.P.H., director of Examine.com, an independent resource for supplement information.

To be fair, no other form has been studied in nearly as much detail, either. But if you’re looking for the short answer to the great creatine question, that’s it. Dollar for dollar (and study for study), creatine monohydrate is the way to go. If, however, you’d like to dig a little deeper into the creatine aisle before deciding which form is best for you, read on.

Get more out of your workouts with the performance-enhancing ingredients, including creatine, in LADDER Pre-Workout!

Regardless of what form of creatine you take, the result is the same at the cellular level. When creatine enters a muscle cell, it picks up a phosphate molecule, becoming creatine phosphate. It holds onto that phosphate until the cell begins to run low on fuel (as happens during exercise). At that point, creatine donates its phosphate to help replenish stores of your body’s primary energy source, adenosine triphosphate (ATP).

That’s why creatine supplementation can make such a dramatic difference in the gym — it keeps your creatine stores topped off, helping you work out harder and longer with greater strength. What generally separates one form of creatine from another is how quickly it’s absorbed by your body.

CEE is broken down more rapidly during digestion than creatine monohydrate. As a result, it’s thought to be absorbed faster and provide a more immediate boost to performance. But the reality is quite different, says Patel. According to a study in the Journal of the International Society of Sports Medicine, the effect of CEE is on par with a placebo (i.e., negligible).

AKG combines creatine with a precursor of glutamine, another proven muscle builder. We’ll spare you the detailed biochemical explanation for the pairing. Suffice it to say that it’s supposed to facilitate absorption not only in your gut, but also in your muscle cells. This supposition is regrettably not supported by science.

HCl is more soluble in water than creatine monohydrate. As a result, its absorption rate is up to 60 percent higher, allowing for much smaller effective doses, according to manufacturers’ studies. Unfortunately, independent studies have yet to agree.

There are many other forms of creatine — including creatine nitrate, gluconate, malate, and magnesium chelate — but none of them have gained much traction with consumers or scientists. A straight creatine monohydrate supplement is still the safest (and many would argue best) option, says Patel. In general, it’s also the cheapest.

Can You Build as Much Muscle Using Vegan Protein Powder?