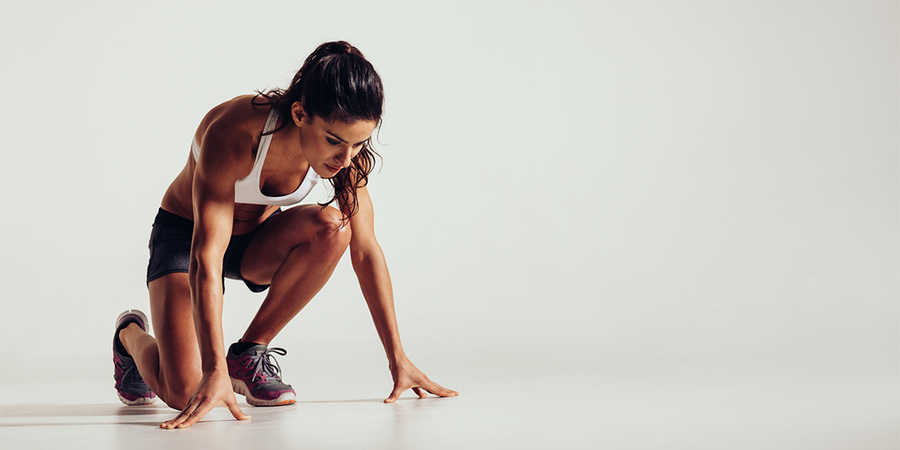 Can This Brain Health Ingredient Boost Your Workout?

Phosphatidylserine — try saying that three times fast. (Or maybe just try saying it once.) Besides its extensive array of consonants, phosphatidylserine does varied and complicated work throughout the body. The reason it's an essential ingredient in LADDER Pre-Workout is its positive effect on the brain and performance. Here's what you need to know.

Stay laser-focused and energized during training with LADDER Pre-Workout. 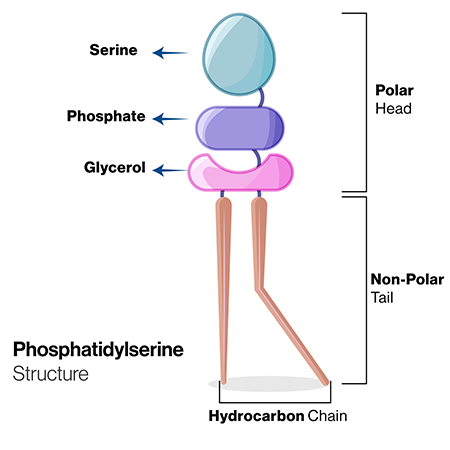 "Phosphatidylserine is a phospholipid that plays a major structural, functional role in the brain," says Paul Falcone, senior scientist at LADDER. "Your membranes are largely made of phospholipids, but phosphatidylserine is an extremely important type of molecule that's found in high amounts in the brain. It's included in LADDER Pre-Workout to help sharpen focus and attention."

What Is Phosphatidylserine Good for?

"Phosphatidylserine plays a significant role in keeping nerve cells healthy," says Julia Walker, RN, a registered nurse with Paloma Health in Denver, Colorado. "It may also serve as an antioxidant-like compound, which helps round up free radicals that can damage your cells. People can take phosphatidylserine in a supplement to help support normal communication between cells, especially in the nervous system."

Phosphatidylserine is sold in supplement form by itself and often as an ingredient in formulations — like those from LADDER — to support brain function and memory, as well as athletic performance. "Phosphatidylserine is like a building block of the brain," says Falcone. "It doesn't just affect one type of receptor. It helps the brain in a much wider fashion because all parts of the brain use phospholipids." 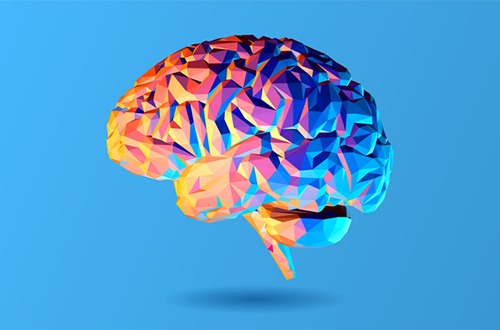 As we age, phosphatidylserine levels in the brain decline. Researchers theorize this may prevent neurons from communicating with each other and lead to cognitive decline.

A study published in the journal Clinical Interventions in Aging looked at older adults who complained of memory loss. After taking 300 mg of phosphatidylserine daily, their ability to recall words increased by 42%.

In a 2020 study, older women who took a supplement containing phosphatidylserine, in combination with an exercise program, showed improvements in memory and executive function compared to a group that took a placebo.

2. May support normal mood and sleep

Phosphatidylserine may also help support mood, says Seema Bonney, MD, a board-certified physician and medical director of the Anti-Aging & Longevity Center of Philadelphia. Studies suggest that phosphatidylserine modulates the level of cortisol (a.k.a. the stress hormone) in the body, producing a more relaxed state.

"Phosphatidylserine alone or in combination with omega-3 PUFAs [polyunsaturated fatty acids] might positively regulate sleep quality, preserving or increasing brain functions," wrote authors of a 2016 review of studies published in the journal Advances in Nutrition.

"There is also potential that this phospholipid may increase your stamina," says Walker. "More specifically, one study shows that taking phosphatidylserine reduced muscle soreness following exercise, and may also lower cortisol levels, which can become elevated after strenuous exercise."

When should you take phosphatidylserine?

Like beta-alanine and creatine, it takes some time for phosphatidylserine to build up in your cell membranes, so consistency is much more important than timing. LADDER Pre-Workout contains efficacious doses of all three of these ingredients to help provide long-term support for your goals. 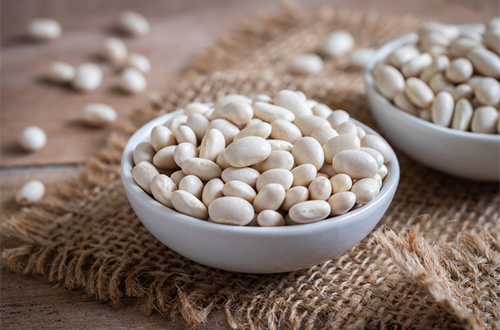 Phosphatidylserine is found in various foods, including:

Here's How L-Theanine Can Benefit Your Next Workout

What Is the Refuel Ratio in LADDER Hydration?