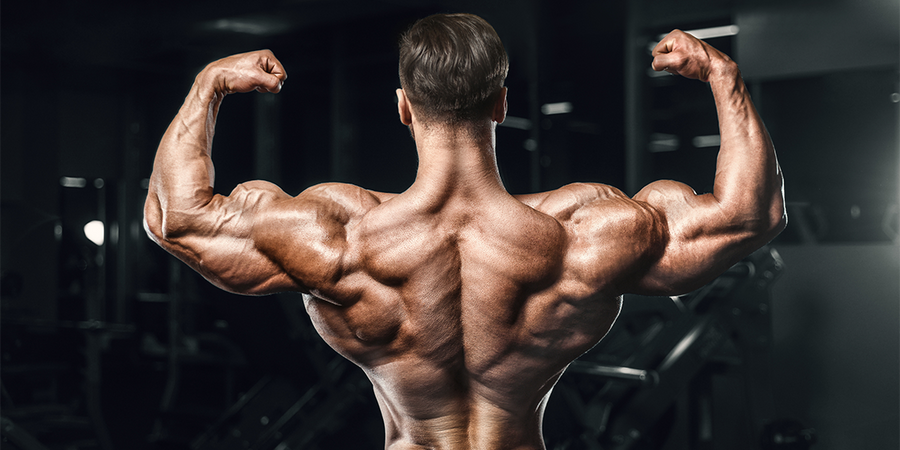 What Is My Body Type, and Can I Train for It?

In the 1940s, a University of Houston professor named William Sheldon coined the concept that all humans fall into one of three body types, or somatotypes.

It was bold. It was revolutionary. It was complete nonsense.

The whole notion of a three-sizes-fit-all classification system has never been supported by science. In fact, it's been roundly renounced almost since its introduction. But that's done little to slow the flow of misinformation, which Sheldon based largely on personal observation.

Just in case you've forgotten or were mercifully spared awareness of this classic junk science, a brief review may be in order.

Get over 20 grams of high-quality protein and help reduce muscle soreness with LADDER Whey or Plant Protein.

What Are the 3 Different Body Types?

Like a lot of us, there's a good chance you learned about the three somatotypes in a junior high health class. And, on the surface, they probably appeared pretty reasonable.

Ectomorphs are described as long and lean, with little body fat or muscle. Weight gain can be difficult, but weight loss comes relatively easy. Imagine Thandie Newton or Bruce Lee.

Mesomorphs are characterized as athletic, solid, and strong — daywalkers between the other two somatotypes. Let's go with Mark Wahlberg or Ronda Rousey.

“Few people fit entirely into either of the classic body types," says Trevor Thieme, CSCS, LADDER's senior director of fitness and nutrition content. “Most people are a mishmash of them. For example, you might have the upper body of a mesomorph and the lower body of an ectomorph. But being able to classify your body type doesn't really matter, because it won't necessarily inform you about what does: How your body will respond to training."

So why is this fitness myth hard to get rid of?

“I think that a lot of it has to do with the fact that most people want an easy solution when it comes to fitness and fat loss," says Thieme. “And the idea that if you have X body type then you should focus on Y exercise type provides that."

But such thinking is backwards, says Thieme. "You need to start with your goal, because that is going to shape your training program, regardless of your 'body type.'"

Can You Change Your Body Shape? 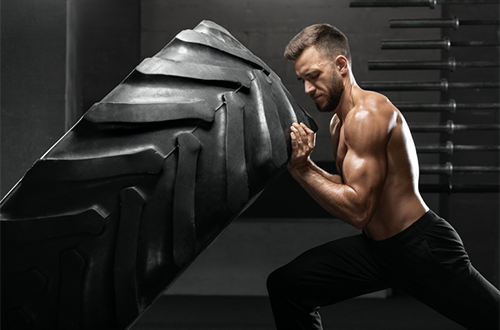 Somatotype doesn't predict training response, which means there's a lot you can do to change your body composition. And starting with your goal, working backwards to determine your optimal training plan, is actually pretty freeing.

It means that if you're a classic ectomorph, you don't have to favor distance running over pumping iron. And if you're an endomorph, there's no reason why you shouldn't train for a marathon if that's on your bucket list.

The key point here is that you'll never know what you're capable of until you try it. But it's important to know what is and isn't within your control.

The role of genetics

To be clear, just because somatotypes aren't predictive of performance doesn't mean that the training field is level. Regardless of your goal or the route you take to get there, odds are that you'll encounter others who travel it faster or slower than you, because what's written in your DNA is still important.

“There are many factors we can manipulate to our advantage depending on goals — training frequency, training intensity, what exercises we prioritize, programming periodization, nutritional factors — but it's also important to understand some people picked the right parents," says Tony Gentilcore, CSCS, owner of CORE, his training studio in Brookline, Massachusetts.

“Some people just look at a dumbbell and they grow. Some people have to fight tooth and nail and work out a lot in order to see the fruits of their labor."

The most important factors in choosing a workout

And that's the case regardless of your ultimate goal. “But at the end of the day, what's going to 'work' is anything that you actually like doing and that you'll stick to consistently," says Gentilcore.

So tailor your training to your goals, workout preferences, time constraints, and strengths and weaknesses, advises Thieme. "Your training plan needs to be customized to you as an individual, not based on a body type category that wasn't even created with exercise in mind."

The History of Somatotypes 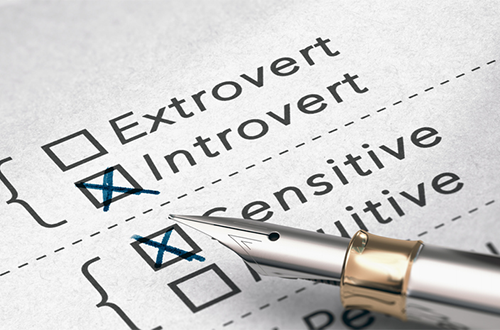 That's right, Sheldon didn't even catalogue body types for fitness purposes. He was a psychologist who posited that it was possible to attach personality traits to each body type. He was more interested in how our bodies might shape our character than how they actually functioned.

Sheldon hypothesized that ectomorphs are introverted, artistic, and emotionally intense. Endomorphs are jolly, relaxed, and sociable. Mesomorphs are assertive, adventurous, and competitive.

If that sounds like poppycock, balderdash, or any other 1940s word for bull effluvium, it is: Sheldon's entire motivation for his study has been thoroughly debunked.

“Sheldon's toxic eugenic views and equation of physique with destiny in the years following World War II made him increasingly unpopular," according to a 2015 article in the Canadian Bulletin of Medical History. “The death knell of his career was dealt by his former female assistant, Barbara Honeyman Heath. Publicly denouncing his methods as fraudulent and his somatotypes inaccurate she went on to build a successful career modifying somatotyping techniques and participating in projects all over the world."

Why Does the Body-Type Myth Persist? 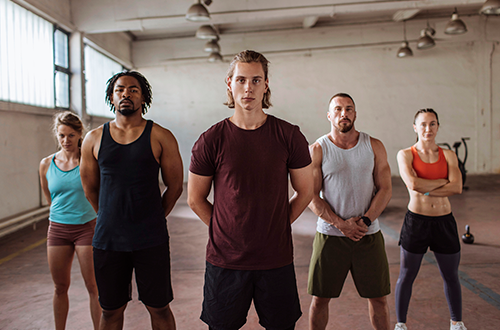 You'd think with that kind of emphatic beatdown from the medical and fitness establishments, Sheldon's idea of three primary body types would have gone the way of the Segway, Zune, New Coke, and Cheetos Lip Balm (yeah, that was a real thing).

But the myth of somatotypes is surprisingly strong, as any quick Google search will tell you. For just one of far too many examples, as recently as 2016 London's Daily Mail newspaper asserted, “Scientists say we all fit into three groups (and knowing your shape is key to choosing the right workout)."

The three-body-types theory gained so much attention so quickly that it soon passed more or less into conventional wisdom, where it's stayed ever since. Much like the zodiac, somatotyping works because pretty much everybody can find something of themselves in just about every "personalized" designation.

Sorry if we just ruined astrology for you too.

Hypertrophy: What It Is and How to Maximize It

How to Prevent and Treat Sore Muscles After a Workout