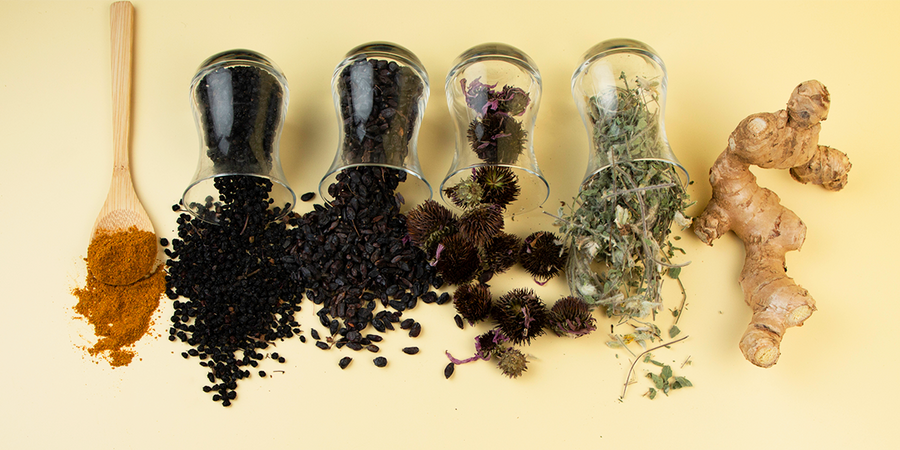 What Every Athlete Should Know About Adaptogens

L-theanine. BCAAs. Nootropics. There's always something new in the world of sports nutrition. These days, adaptogens are an “it" ingredient. But what are they — and do you need them to perform at your peak? Whether you know your ashwagandha from your schisandra or this is all new to you, get the scoop on these herbs and mushrooms that may help support the body's normal response to stress.

Help support gut health and overall wellbeing with the adaptogens and superfoods in LADDER Superfood Greens. 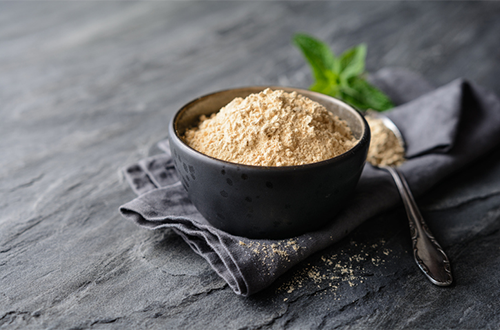 Their name hints at what adaptogens are believed to do: help you adapt to stress.

“Adaptogens are plants and mushrooms that have been traditionally used for hundreds of years to support the body's response to stress," says Emily Pankow Fritz, Ph.D., executive director of Scientific Affairs at LADDER. “The more modern term 'adaptogen' was coined in the late 1940s by Dr. Nikolai Lazarev, who conducted much of the early scientific research on these special plants and mushrooms."

That initial research defined adaptogens as botanicals that “enhance the 'state of non-specific resistance' in stress," according to 2010 research. And their use wasn't limited to the emotional type of stress. Adaptogens are believed to offer support for other types of stress, including environmental and physical, which is why you're hearing about them at the gym.

While some adaptogens — like rhodiola and turmeric — might have more recognizable names, each one is unique, says Pankow Fritz.

When ranking adaptogens or choosing the best adaptogen, think “everyone gets a trophy" versus “winning a gold medal."

“More research is needed to know if there's an adaptogen that is better than the rest," Pankow Fritz explains. “There is very little research that pits adaptogens head to head to see which one provides the best response for a specific outcome."

And, she cautions, the term sometimes get thrown around a little too loosely, so know what's in any supplement you might be taking.

The Most Talked-About Benefits of Adaptogens

Different adaptogens provide unique benefits, but studies show they can all help you adapt to stress.

May support a healthy response to stress

From holy basil to ashwagandha, adaptogens are believed to help the body maintain homeostasis by supporting a person's ability to adapt to stress. This can include supporting endurance, focus, attention, and more.

Since adaptogens may help your body respond to physical stress, athletes are taking note of potential benefits. “This is becoming a growing area of research, but exercise is a type of physical stress," explains Pankow Fritz. “Being better equipped to respond and adapt to the stress we cause during exercise can improve performance over time."

“As they have grown in popularity, there has been some confusion about what plants and mushrooms qualify as adaptogens," says Pankow Fritz. She recommends following the guidelines listed in Winston's book, Adaptogens. Here's a quick look at a few you might encounter: 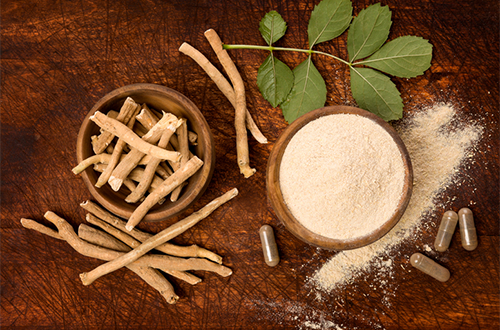 Native to India, where it has been used for millennia, this root is also known as Withania somnifera and Indian ginseng. A 2014 literature review reported that taking ashwagandha led to much less self-reported stress than a placebo for many of the subjects.*

Widely used in Traditional Chinese Medicine, astragalus root may help offset fatigue.* It is often used with other herbs and also known as huang qi.

Another adaptogen commonly used in TCM, a blend containing cordyceps mushrooms in one study were found to improve tolerance for high-intensity workouts, when taken both short and long term.* 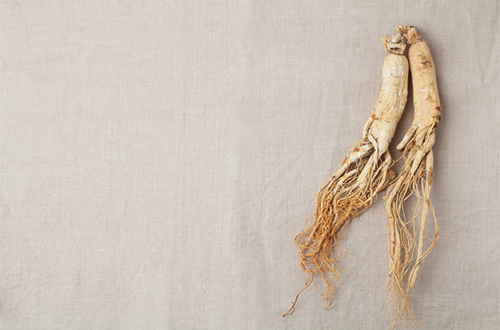 Both Asian and American versions of ginseng are well-known adaptogens. However, these plants are also quite expensive, since they are not commercially farmed and grow slowly.

Yes, the same berries you might find in trail mix are an adaptogen. Commonly used in China as a functional food, goji berries may increase “feelings of general well-being," according to a 2008 study.*

Known as tulsi, holy basil has been used for centuries as an adaptogen in India, and modern research shows it holds promise for physical, emotional, and environmental stress support.*

The same plant used to make candies and old-fashioned sweets has a long history as a “rasayana," the term for adaptogens used in Ayurveda, India's traditional medicine system. 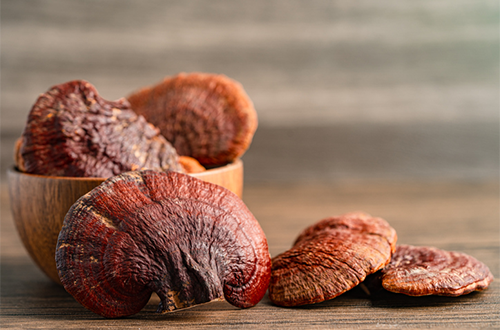 An adaptogen that's gaining popularity in the West, reishi mushroom is so widely used in China that it is known as an “herb of spiritual potency."*

“Clinical studies on exercise performance after supplementation with rhodiola have shown a reduction in rate of perceived exertion and increased time to exhaustion in cycling tests," she says.*

Known as the five-flavor berry, schisandra may help promote a healthy response to physical and mental stress.* 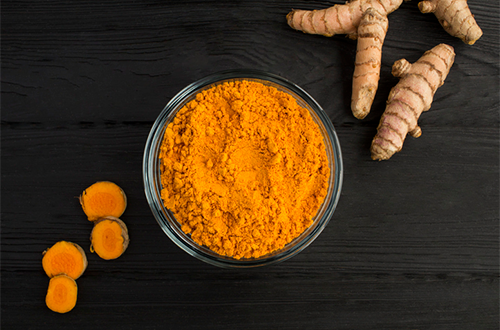 Consuming this golden yellow root may promote resilience, according to 2018 research. That's largely due to curcumin, which is the compound in turmeric that's also responsible for its bright color.

Are There Side Effects to Taking Adaptogens?

By definition, an adaptogen needs to exert a “non-specific" impact on the stress response. However, as with any new supplement or ingredient, do your homework. Some adaptogens have more science behind them than others. Talk to your health-care provider about any concerns or potential interactions, and always follow the label of any supplement. Don't start taking something just because you heard some people talking about it in the locker room.

Probiotics: How They Work and When to Take Them

Need an Athletic Performance Boost? Pay Attention to Your Microbiome

Considering a Greens Supplement? Here's Some Info to Get You Started