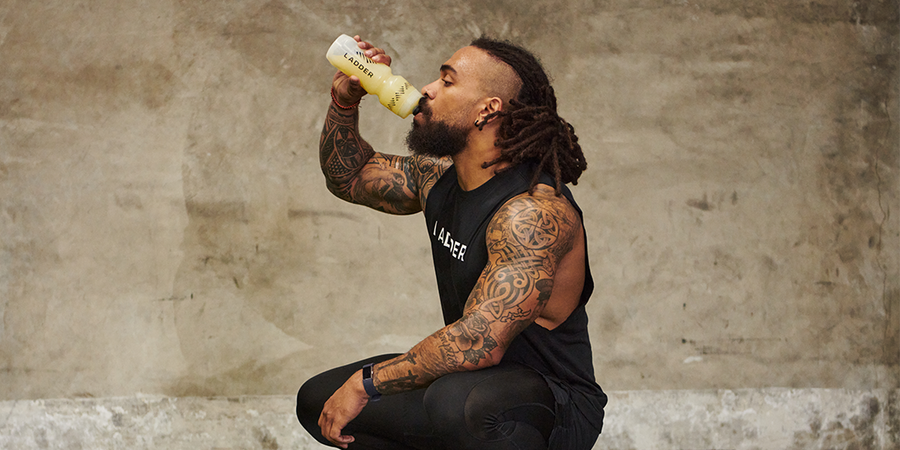 Is a Stim-Free Pre-Workout Right for You?

What's the difference between stim and stim-free pre-workout? Let's start at the beginning.

For decades, planning your workout supplement routine meant focusing on what to take after your gym session — namely, a high-quality protein to enable muscle recovery and boost growth. But science has brought about an exciting new era of pre-workout supplements, such as LADDER Pre-Workout.

The right balance of supplements before a workout may help boost your performance and eventual results.* But there are many different kinds of pre-workouts in two major categories: "Stim" and "stim-free." Here are the significant differences between those two and the reasons why one or the other might be the best choice for you.

Conquer your toughest workouts with the performance boost from LADDER Pre-Workout.

What's the Difference Between Stim and Stim-Free? 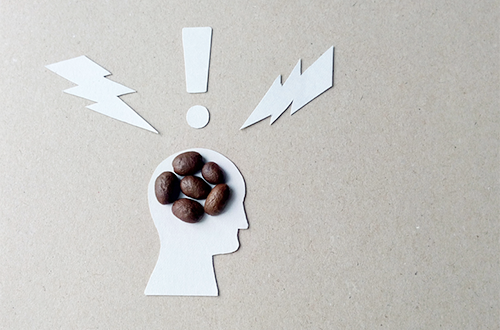 As their nicknames indicate, stim and stim-free pre-workout formulations are distinguished by their inclusion (or exclusion) of a stimulant — usually caffeine.

For some people, a stim-free supplement is preferable. But the two aren't equal.

"The main reason for including caffeine in a pre-workout formulation is that it drives the key benefits of helping boost endurance and athletic performance," says Paul Falcone, senior scientist with the Scientific Affairs team at LADDER.

According to Falcone, stim-free pre-workout formulations may include:

So a stim-free pre-workout can still provide benefits. But science has found that caffeine is the equivalent of Superman in the Justice League of pre-workout ingredients: The others are powerful on their own, but one is indisputably the glue of the operation.

"At LADDER, we feel that caffeine is an important part of a pre-workout formula," says Falcone. "Its benefits, in terms of helping increase endurance and performance, are supported by decades of research."*

And caffeine actually enhances the effects of certain pre-workout ingredients, like L-theanine. Research shows the two work best together to help sharpen focus and attention.*

Is Non-Stim "Better" Than Stim? 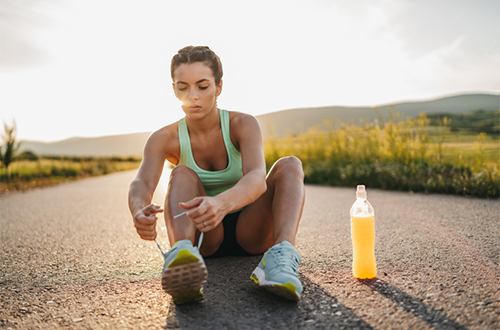 Whether a non-stim pre-workout formula is "better" than a stim formula is a question that's difficult to answer scientifically, says Falcone. "It would require somebody to do a study that compared two identical formulations, one with caffeine and one without," he says. "And in doing that, there's a lot of variability in terms of exercise duration, intensity, type of exercise, and whether subjects are trained or untrained."

Whether a non-stim pre-workout supplement is better than stim really depends on what's best for you. Consider your individual situation, including:

So Why Take a Non-Stim Pre-Workout?

Some people might eschew caffeine at any hour of the day because it has negative side effects, making them jittery or causing stomach upset. For them, stim-free pre-workout would be the best choice.

And even the most hardened java junkies have regretted taking too much caffeine too late in the day, making it harder to fall asleep or experiencing interrupted sleep. "The major benefit of taking a stim-free pre-workout would come if you're doing a late-afternoon or evening workout when you don't want additional caffeine," says Falcone. "It's really an individual question, but it's important. You want to ensure you're not taking something that's affecting your sleep because sleep is essential, particularly for muscle recovery."

Another important factor is how your body processes caffeine. "There's a lot of variability in caffeine metabolism," says Falcone. "Typically, the half-life of caffeine is about five hours, but it can actually be between one hour and 10 hours, depending on the person. If you're a slow metabolizer of caffeine, any stim pre-workout is going to have a much different effect, and the timing becomes really important." 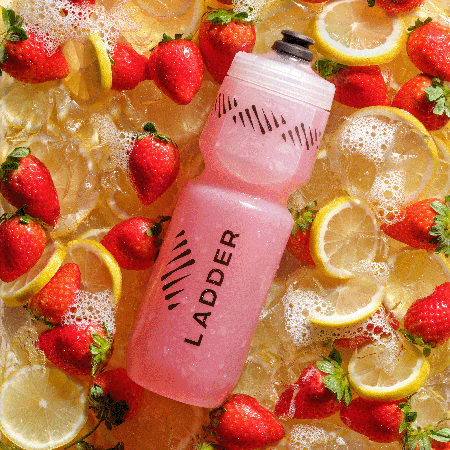 LADDER Pre-Workout contains 200 milligrams of caffeine sourced from green tea and coffee bean extract, which is the amount of caffeine in slightly more than two cups of coffee. "We chose that amount because a lot of research supports that dose for exercise performance benefits," says Falcone.

Those benefits don't just include energy. Studies suggest that taking caffeine before a workout can have cognitive benefits, including increased focus and sharper reaction time.*

So how do you know if you should opt for a stim or stim-free pre-workout formulation? "It's relatively easy to test for," says Falcone. "Some people can have caffeine at 7 p.m. and have no problems with their sleep. Some can't take it past mid-afternoon. It's very individual. You want to make it work with your lifestyle — when you work out and when you go to sleep. It's really important to pay attention to your sleep and make sure that you are getting sufficient sleep quality and quantity."

How much sleep is enough? Experts recommend getting seven to nine hours every night. That will help maximize workout gains — allowing the body crucial time for muscle repair and recovery — and will support your overall health. If you're not hitting that number, or if you're waking up in the middle of the night, take a look at your caffeine consumption and adjust it if necessary. If your sleep issues continue, it's a good idea to consult your doctor.