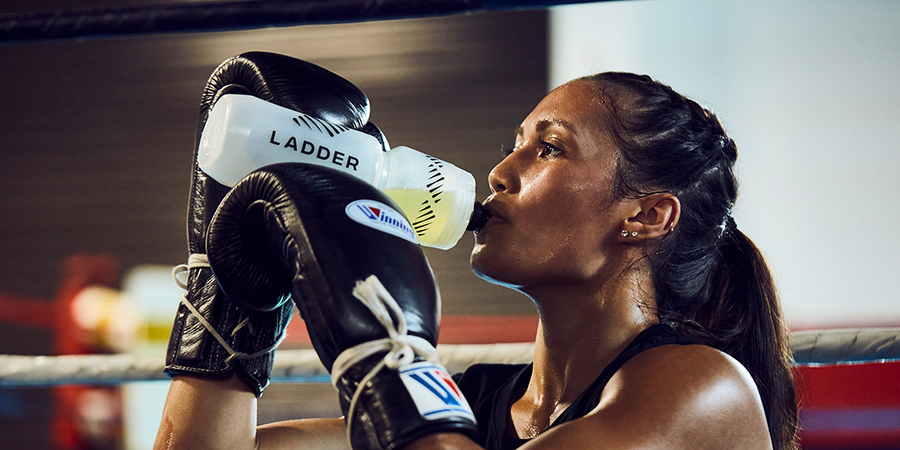 What Is the Refuel Ratio in LADDER Hydration?

"Osmolality" may sound like an early-'00s Charlie Kaufman film. "Refuel Ratio" could be confused for an early Fast and the Furious sequel. But the two concepts are essentially the same: They refer to hydration during and after exercise. And they're crucial to comprehend if you want to take your performance to the next level.

LADDER Hydration is powered by the Refuel Ratio to give the body premium hydration during and after your workout, helping boost performance and kick-start recovery.

Here's how it works.

What Is the Refuel Ratio? 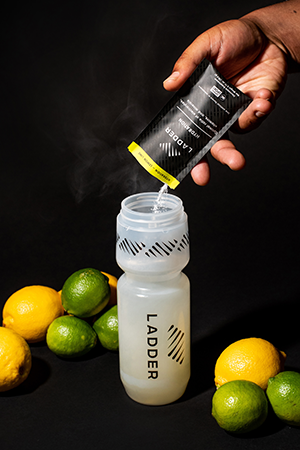 Optimal hydration involves a lot more than just introducing fluids into the body. It's also about ensuring the body can replenish crucial electrolytes that are lost in sweat and has the fuel to help begin the task of muscle recovery.

That's where the Refuel Ratio comes in.

"Essentially, refuel ratio is the proper amount of electrolytes and carbohydrates to help optimize the benefits of a hydration product," says Paul Falcone, senior scientist on the Scientific Affairs team at LADDER.

How Do You Optimize the Refuel Ratio?

To create a hydration product with the right combination of ingredients, the LADDER team focused on three scientific principles: 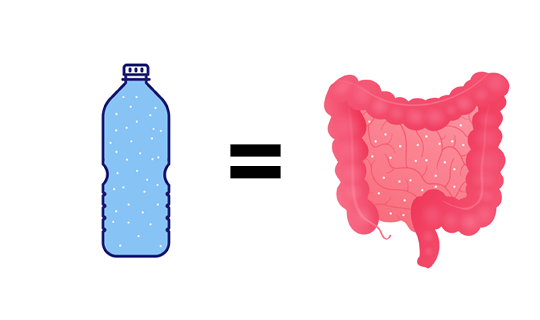 The Refuel Ratio is all about balance, and osmolality is key when you're talking about a balanced hydration formula. Osmolality refers to the concentration of fluid contents on either side of a cell membrane. Ideally, fluid outside a cell (such as the cells in your gut lining) has roughly the same osmolality as the fluid inside that cell, allowing for better transfer of water and nutrients across the cell membrane.

"For a beverage to be optimally taken into the body, it wants to match the osmolality of your body," says Falcone. "Having the right concentration of compounds in your water is actually going to enable you to absorb the water itself better than water alone."

A scientific focus on osmolality is what makes LADDER Hydration stand apart. "The first thing that separates LADDER Hydration from competitors, and just water alone, is that it's a rehydrator," says Falcone. "It's really effective at helping your body absorb water and nutrients." 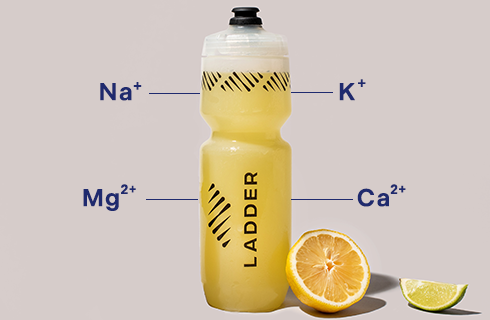 For example, the body works hard to keep sodium and potassium in balance. That fact played into how LADDER scientists developed Hydration's Refuel Ratio.

Another challenge: "There's variability in sweating," says Falcone. Different people will sweat different amounts overall and then different amounts of electrolytes. The LADDER team developed LADDER Hydration based on a precise average of electrolytes lost during exercise and regained through food. "That balance, as part of the refuel ratio, was really important to us," says Falcone.

3. The Right Amount of Carbs 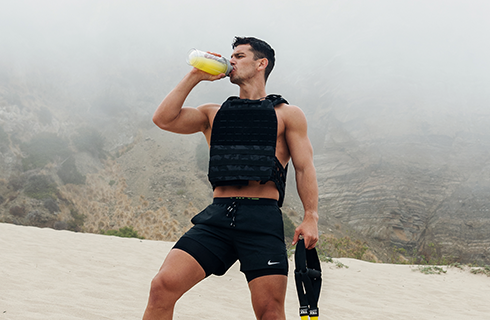 LADDER Hydration was developed with an ideal amount of carbohydrates to help provide performance benefits.

"A lot of competitors provide low-carbohydrate beverages, and while that can be effective for hydration depending what the osmolality is, exercise benefits are really going to be much more driven by the carbohydrates," says Falcone.

How LADDER Hydration Brings It All Together

Keeping your body adequately hydrated during, before, and after exercise can make a real difference in helping you reach your fitness goals.

"The body has come up with various mechanisms to allow blood levels of electrolytes to stay in a very tight range, under a variety of dietary circumstances," says Falcone. "But your body can't tell the future. You can't tell your body, 'Don't worry, I'm getting potassium in five minutes.' It can only deal with the present and the past. It needs to keep those electrolytes because they serve such essential purposes."

Why Does LADDER Hydration Include 4 Different Electrolytes?

How Do Hydration Supplements Work?

When Water Isn't Enough: The Benefits of LADDER Hydration