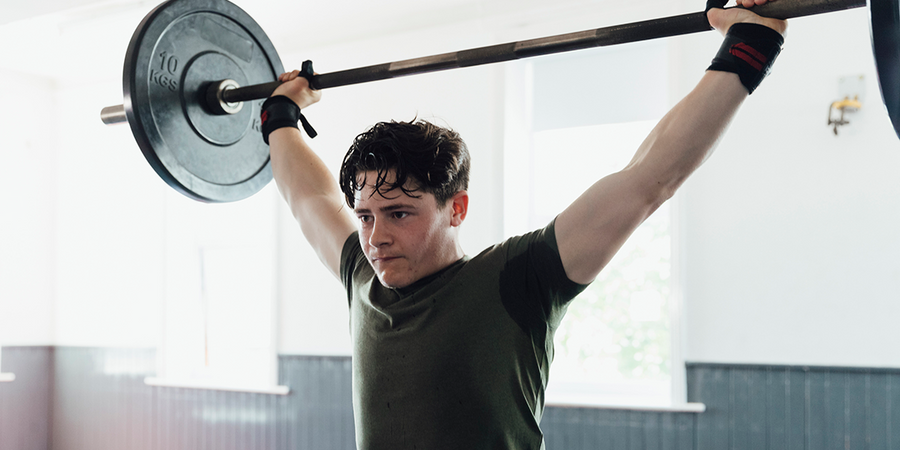 Getting into a routine was tough for you, but you did it. You were lifting weights every Monday, Wednesday, and Friday. You were keeping your heart rate up with regular cardio. And you were seeing results — until recently.

Suddenly, no matter how hard you push yourself or how many extra reps and sets you add to each workout, your sessions have become stale and ineffective.

There's no way around it. You've hit a plateau.

Improve endurance and enhance strength with the combination of beta-alanine and creatine in LADDER Pre-Workout!

Periodization is a strategy for varying a training program over time to achieve a desired result, such as increased muscle growth or power. 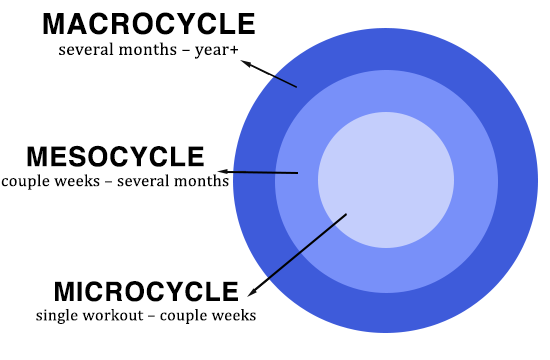 The overall program is referred to as a macrocycle, which typically lasts from several months to a year — although it can extend up to four years if you're an Olympian or Olympic hopeful.

Within each macrocycle, there are two or more training blocks, or mesocycles, each of which lasts from a couple of weeks to several months and focuses on a specific goal, like:

Each mesocycle is further divided into microcycles that can span a single workout or a couple of weeks.

The difference between periodization and simply switching up your workout when you get bored is that the former is pre-planned, progressive, and strategic. You're shifting training goals and methods at specific intervals in a goal-oriented training calendar — in other words, periodization is all about the long game.

There are two primary kinds of periodization: linear and nonlinear (also called undulating).

The more traditional of the two types, linear means that you lift progressively heavier weights for progressively fewer reps during the course of the macrocycle. 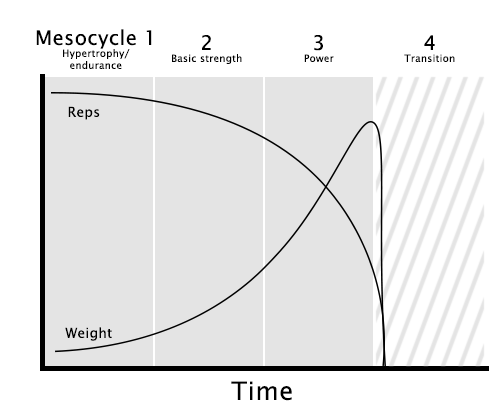 “I generally keep every phase to four weeks," says physiologist and certified personal trainer Tamara Grand, Ph.D. “That provides enough time to learn the exercises, improve performance, and increase the load before boredom sets in."

The benefit of following a linear periodization program is that it allows your body to adapt gradually, reducing the risk of overtraining and burnout — which is why trainers often use this approach for beginners.

Nonlinear periodization — also called undulating periodization — is another option typically changes the training load and volume from workout to workout or week to week.

To give you a better idea of what this looks like, we asked Grand to sketch out an overview of a week's worth of workouts. Here's what she came up with.

In this example, each training week is a microcycle repeated four times to complete one mesocycle.

Which Periodization Method Is Best?

That depends on who you ask.

Other research suggests that both strategies may be equally effective — especially during the early phases of training.

If you have the resources, you can speak with a professional about your own goals and issues to help you get over your plateau. Either way, if your workout has gotten static, mixing things up is always a good idea!

How to Bulk Up Safely and Efficiently

BCAAs vs. Protein: What's the Difference?