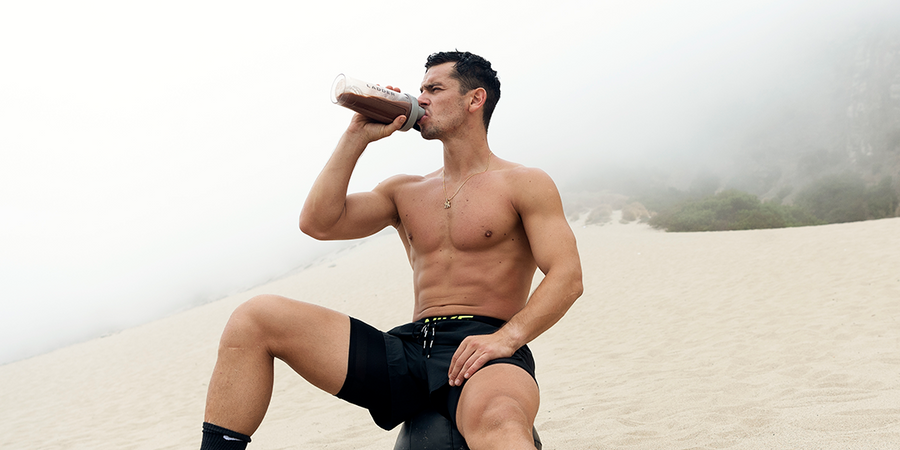 The foundation of every LADDER supplement is science — effective, rigorously tested ingredients in optimal doses that produce tangible results for a wide variety of athletes. Behind that breezy sentence is a complex process that involves multiple teams of scientists who research, formulate, test, refine, and test again to ensure LADDER products are first-in-class.

We talked with Paul Falcone, senior scientist with the Scientific Affairs team at LADDER, about how science comes into play in the year (or two) necessary to take a LADDER supplement from idea to market. Let's learn about the science behind our supplements.

Invest in high-quality supplements, and get next-level results. Shop all premium LADDER supplements.

How LADDER Supplements Are Conceived 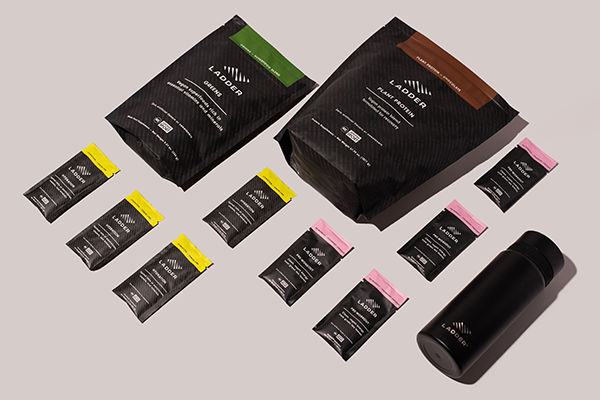 A LADDER supplement begins its life with research that determines a particular need or desire in the marketplace. For example, say market researchers determine there's an opportunity to create an amazing pre-workout supplement that:

Here's where the scientists get involved — to create a formulation that will make those claims a reality.

How LADDER Ingredients Are Decided

"What comes first is essentially nutrition and nutritional biochemistry," says Falcone. "We ask ourselves: What are the kinds of compounds that are going to have those effects?"

Each ingredient for a LADDER supplement has something in common: It's been proven effective. "When it comes to LADDER, we certainly keep our eyes on the cutting edge and what's new and exciting in science. But at the same time, we really believe in scientific consensus," says Falcone. "So we generally rely on ingredients that have been studied for a long time and have multiple studies behind them."

Another consideration: The team has to use ingredients that will apply to a variety of fitness scenarios. "You ask yourself, 'What does endurance mean?'" says Falcone. "Does it mean a marathon? A bike race? Or does it mean endurance in the gym?"

The answer is all of the above.

"When you have compounds like caffeine, beta-alanine, and creatine — that have been well established in a variety of exercise modalities, of fitness levels, ages and genders — then you can be a lot more confident with the claims and that they'll apply to whoever your customer is," says Falcone. 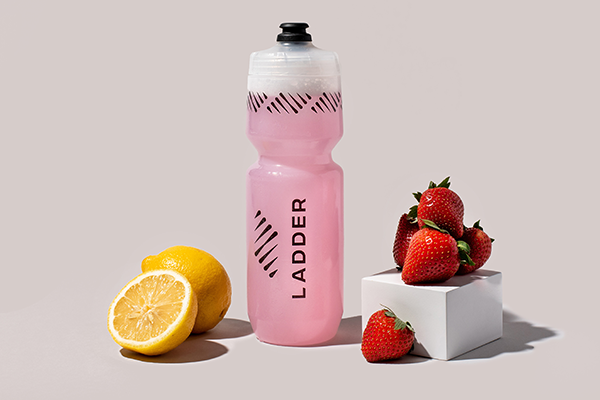 The next step: Food science, conducted by the product development team. "They figure out essentially how those ingredients can be utilized in a specific format," says Falcone. That may be a powder, a ready-to-drink beverage, a gummy, capsule, tablet, or gel.

"We have some amazing experts that really do a great job with the user experience — the flavor, the texture, the mouthfeel — as well as ensuring that the ingredients are going to be stable and that they're going to work effectively even if they're on the shelf for a period of time," says Falcone.

The next part of the cycle is analytical chemistry, in the form of numerous rounds of testing that each LADDER supplement goes through before it's released. "We do a lot of quality testing," says Falcone. "We do it on our raw materials and the finished product that the consumer experiences."

Then comes third-party testing. "That's one of the things that really sets Ladder apart: We are NSF Certified for Sport," says Falcone. After extensive in-house quality testing, each product is sent to a third party that tests it for active ingredients, banned substances, and label verification.

"That's crucial," says Falcone, "to ensure that high-level professional athletes who are using the product can feel assured they're not going to fail a random [drug] test and that our everyday consumers can feel confident that what we say is in the product is in the product, at active levels to get the benefits they want."

There Are a Million Supplements on the Market — Why Choose LADDER?

What Does NSF Certification Mean and Why Is it Important?

How Does LADDER Pre-Workout Elevate Your Training?