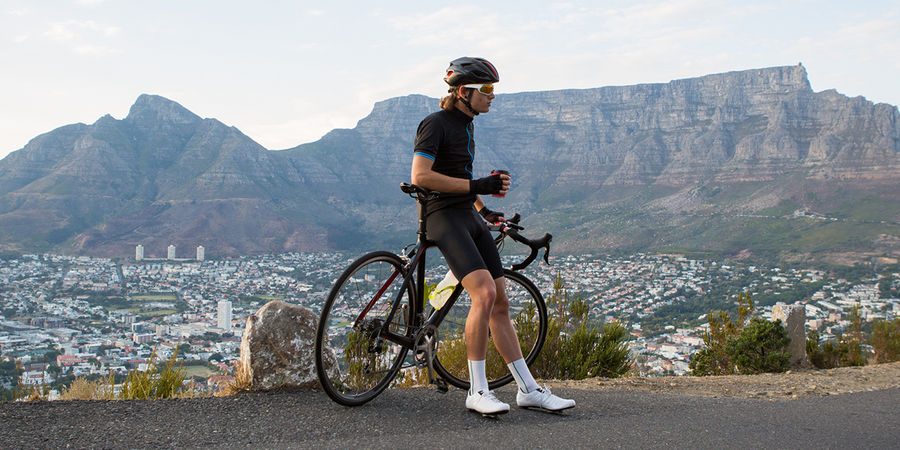 Whether you want to take a HIIT class to the next level or increase your stamina on a run, all walks of active people have used caffeine to enhance performance. Some caffeine effects include helping boost energy and increase focus, and they may also help get you over hurdles during your workout.

Studies have found that caffeine improved performance in basketball players, and even the International Olympic Committee has acknowledged its effectiveness.

An often-overlooked question is: Are you taking too much caffeine? Here's a look at some caffeine effects, so you can consume it in a beneficial way.

Improve focus and endurance during exercise with LADDER Pre-Workout! Shop all premium supplements.

1. Know What It Does

Caffeine is one of the best-known nootropics, a group of substances that support mental alertness, performance, and focus. It's also the most widely consumed ergogenic (performance-enhancing) aid in the world and may help boost your anaerobic power performance.

Along with proper diet, consuming caffeine before a workout may give you more energy or help you lift more after limited sleep. However, caffeine should never replace sleep. It should supplement healthy rest, exercise, and food.

2. Assess How It Works for You

“Caffeine in general works by blocking receptors in the brain which sense fatigue," explains Kyla Channell, who holds a master's in nutrition and human performance. It is chemically similar to a neuromodulator in the brain that regulates sleepiness — caffeine binds to the same receptors, reducing drowsiness.

However, this sparks another question: Are you a fast, slow, or moderate metabolizer of caffeine? The answer is largely determined by your genes, and more specifically the CYP1A2 gene, explains Channell. (You could find out by taking an at-home genetic test, but you may also know based on how it impacts you when you consume it.)

Many caffeine sources are extracted from plants. The most familiar plant sources are tea leaves, coffee beans, and cacao beans. Another common source in supplements is caffeine anhydrous, or a highly concentrated form of caffeine. Even though it's often plant-derived, a 2019 study found caffeine levels are as high as 176% of what the label states in some Australian supplements. This could result in mega-dosing (and unsavory side effects).

“Too much caffeine can be a bad thing," says Channell. High doses of caffeine may impact cardiovascular health.

According to the U.S. Food & Drug Administration, consuming up to 400 mg of caffeine a day (the equivalent of about four to five cups of coffee) is safe for most healthy adults.

One scoop of LADDER Pre-Workout delivers 200mg of caffeine, which studies show is an efficacious amount to reap many of its performance-enhancing benefits.

“Caffeine is absorbed fast," says Spano. "But it doesn't leave your body quickly." After you ingest it, caffeine reaches peak levels in the bloodstream between 15 and 120 minutes, but it takes about five hours for your body to eliminate half of it.

The best strategy is taking caffeine before a workout. “Taking L-theanine alongside caffeine prior to a training session will not only dampen fatigue because of the caffeine, but help increase focus because of the L-theanine," says Channell.

To support focus and attention, LADDER Pre-Workout is clean energy from green tea leaves. It helps fight fatigue with 200 mg caffeine, supports focus with 200 mg theanine, and is NSF Certified for Sport. The formula helps you go harder for longer — safely and effectively.

How Much Pre-Workout Should You Take?