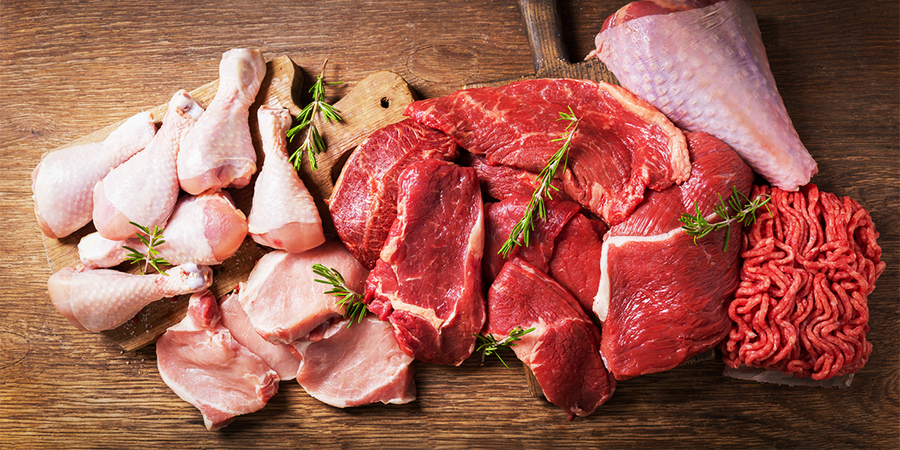 Is It Possible to Have Too Much Protein?

Protein is one of the essential building blocks of the human body, crucial for building and repairing muscle. If you're interested in building muscle or shedding fat, you likely know how important it is to boost your daily intake of this macronutrient. And you've probably wondered how much protein you should consume and how much protein is too much.

There are goalposts, but it's hard to go overboard. Here's what the experts say. 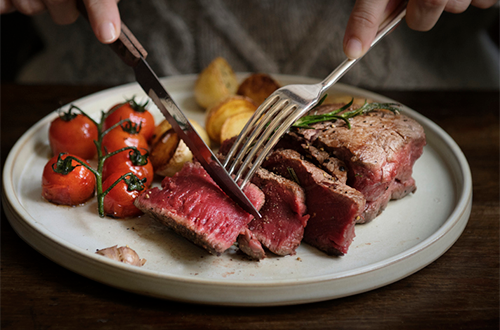 First of all: It's very difficult to eat so much protein that it negatively impacts your health. According to a study published in the American Journal of Clinical Nutrition, the average American consumes less than half of what is widely considered the "upper bound" of protein consumption: 35% of daily calories.

However, studies suggest that athletes exceeding that upper bound still may not see any adverse effects. A 2016 study published in the Journal of Nutrition and Metabolism had 14 healthy, resistance-trained men alternate between months of consuming their normal diet and a high-protein diet (more than 3g per kg of bodyweight daily). To put that into context, a 154-pound person would have to eat more than 210 grams of protein per day on this diet, which is equivalent to almost two pounds of chicken.

After a year of monitoring the subjects, researchers found “no harmful effects on measures of blood lipids as well as liver and kidney function," where most adverse responses to protein would appear.

While the discussion around how much protein is too much remains unresolved, it's important to acknowledge the emerging science that validates the safety and efficacy of high-protein diets for those who require more of it. 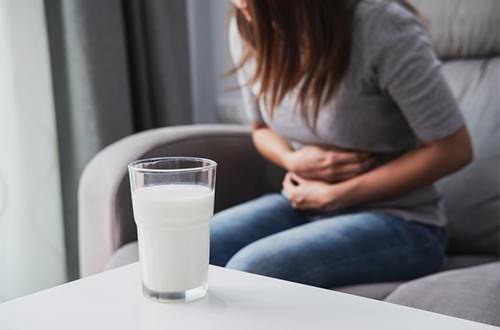 While studies have explored potential risks of too much protein, the Dietary Reference Intakes by the Institute of Medicine asserts that there is “insufficient data” to provide causal relationships between protein and health complications, thus highlighting the need for controlled clinical studies.

Potential GI issues can come from whole foods as well. “If you're eating too much animal-based protein and not enough complex carbohydrates, which contain fiber, you may become constipated," explains Quyen Vu, MS, RDN.

Some studies have reported an association between high-protein diets and kidney function. However, it is "extremely rare" for athletes to develop kidney issues or other metabolic disorders because of high protein consumption, says Glenn Gaesser, PhD, FACSM, professor of exercise physiology at Arizona State University.

Some research suggests that eating excessive protein may affect the cardiovascular system.

"Several population-based cohort studies indicate a higher premature mortality risk associated with diets that are high in protein, such as the classic low-carb diet, which has much more protein than the typical American diet," says Gaesser. However, he continues, "The higher protein intake, per se, may not be the problem, but rather the other characteristics of the diet, such as high amounts of animal fat and low amounts of fiber-rich foods."

Can Eating Too Much Protein Affect Weight Loss? 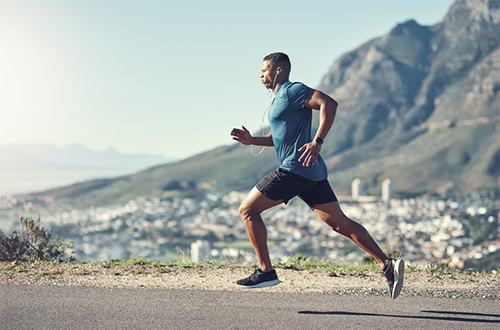 In a word, yes. Protein is a source of calories. If your goal is to lose weight, it's important to create a calorie deficit, a state in which you're burning more calories than you're taking in. If you're eating so much protein that it narrows (or erases) your calorie deficit, that can undermine weight loss.

"Protein not used for the body's usual growth and maintenance functions may be used for energy, if there is a lack from other sources, and can be converted to fat," says Mindy Haar, Ph.D., RDN, CDN, FAND, a registered dietitian nutritionist and assistant dean at New York Institute of Technology's School of Health Professions. "If overconsuming protein leads you to consume more calories than you need, you will gain weight."

However, protein is still an integral part of most weight loss efforts. A meta-analysis of 24 studies found that energy-restricted, high-protein diets produced more positive changes to overall body composition than a standard-protein diet. This is likely because protein promotes satiety and can help preserve lean body mass.

How Do You Know if You Are Eating Too Much Protein? 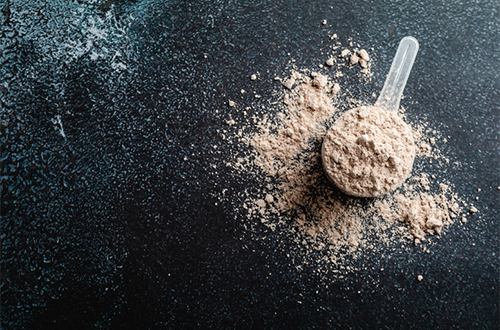 Your first clue will probably be a stomachache or some other minor gastrointestinal drama. Even if you have guts of steel, know that it's possible to eat more protein than you can efficiently process. "Your body can only utilize a certain amount of protein at one sitting — roughly 30 grams," says Lisa Moskovitz, RD, CDN, CEO of New York Nutrition Group. "This is equivalent to about four ounces of cooked chicken breast or cooked fish, one cup of Greek yogurt, or two cups of black beans."

It's also important to space protein intake throughout the day because bodies don't store excess protein.

"I see a lot in my practice that athletes try to pack in their protein intake in one or a couple of meals," says Maddi Osburn, RDN, LD, a registered dietitian nutritionist in Wichita, Kansas. "If an athlete overconsumes protein in one or two meals, they won't be getting the most optimal muscle growth response, and it will be either excreted or stored as fat. In addition, eating too much protein could displace other important nutrients — like carbohydrates, fat, and fiber — that are just as important for optimal recovery and performance."

Whey vs. Plant Protein: Which Should You Choose?

Can You Build as Much Muscle Using Vegan Protein Powder?

Bodybuilding on a Keto Diet: Does It Work?