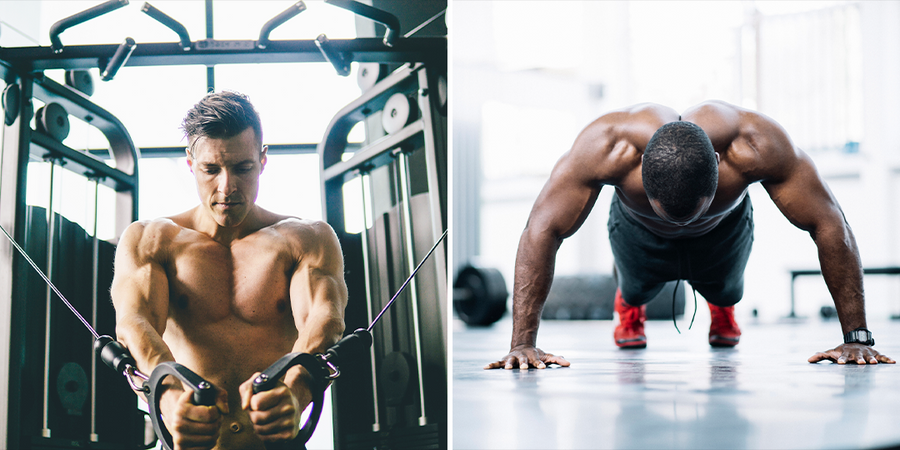 Which Exercises Are the Most and Least Functional?

Ask five different fitness professionals what functional exercises are, and you'll get at least five different answers. Why the confusion? First up, the name. By definition, anything your body can do properly can be considered a function, from deadlifting to moonwalking to rotating your pinky toes. If you can do it, it's (technically) a function.

Another reason: With perhaps the exception of rotating your pinky toe, the premise that some movements have real-life carryover, while others are strictly for show, is faulty. Learn why many movements can be considered functional exercises and how to determine which ones you should add to your routine.

Help your muscles rebuild and recover faster with LADDER Whey or Plant Protein.

Nonfunctional Exercises Can Still Be Functional 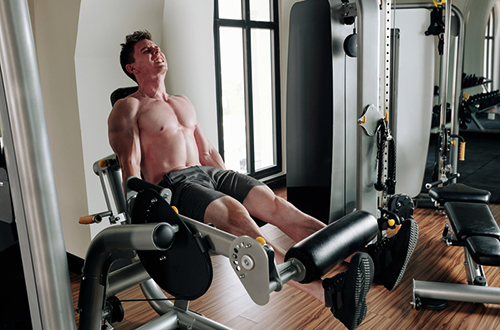 However, research suggests that, depending on the population, nonfunctional exercises can have plenty of real-life carryover. An oldie-but-goodie 1990 study, for example, found that a few weeks of performing leg extensions improved leg strength and walking speed in trainees of advanced age.

So the degree of functionality (or applicability) of an exercise depends on the abilities and goals of the person who's doing it. If a group of healthy high-school softball players did the same leg-extension workouts as the older adults in the study above, they probably wouldn't get much out of it. And if those older adults followed a program designed for the softball players, they'd likely get injured.

What's considered functional exercises for one person might be ineffectual or disastrous for another. That would depend on — among other things — the person's training history, goals, age, and injury status.

Keeping that in mind, you can still categorize any exercise based on its place on a functional continuum. On the low end are seated, single-joint movements requiring very little stabilization and control. On the high end are exercises that require high levels of coordination, balance, and full-body control.

What Makes an Exercise Functional? 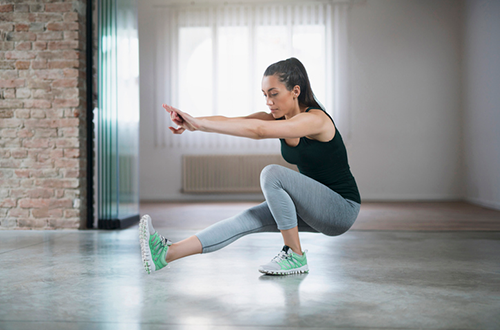 The factors determine an exercise's place on the functional continuum are:

1. You mobilize many joints at once

2. You have to stabilize yourself

4. They let you move in all three planes of movement

The more functional a movement is, the more freedom of movement it allows. Leg extensions allow one joint to move in a single, front-to-back plane of movement. Around-the-world lunges — where you step first to the side, then back, then forward — involve three planes of movement.

5. They use a single limb

Bearing these factors in mind, here is a list of movements, categorized by muscle group, arranged from least to most functional.

The first exercises in each list are appropriate for beginners, older people, or people coming back from injuries. Later exercises are more challenging and appropriate for athletes and other very fit people. Advanced exercisers might also choose less functional options because they are appropriate to their aesthetic or sport-specific goals. 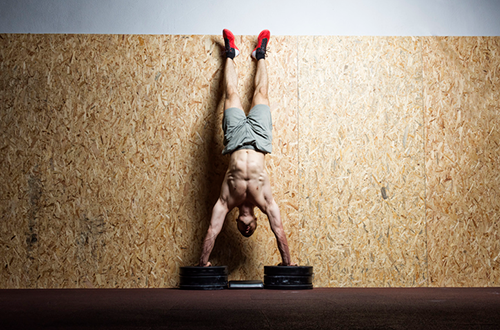 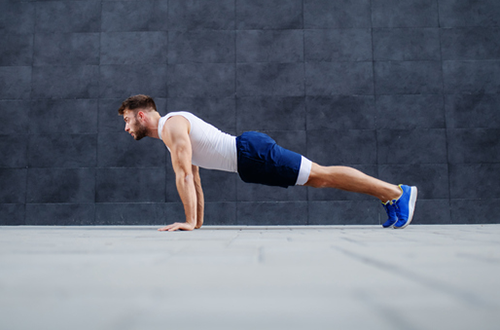 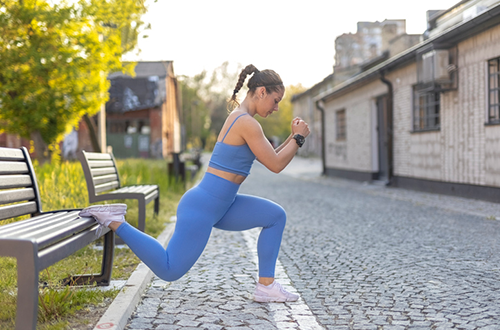 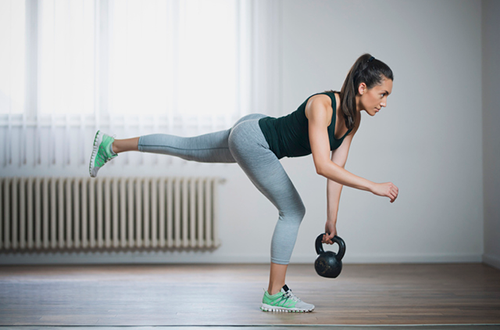 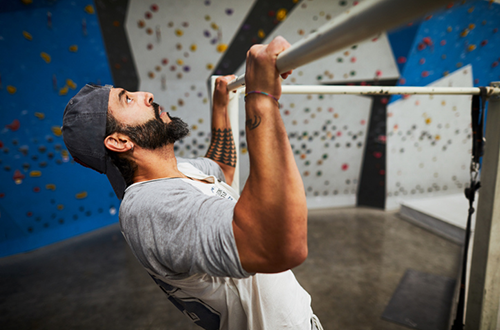 Are You Training Hard Enough? Know For Sure Using RPE

Are Your Two-a-Day Workouts Helping or Hurting Your Goals?

3 Reasons Why You Should Try Training Barefoot