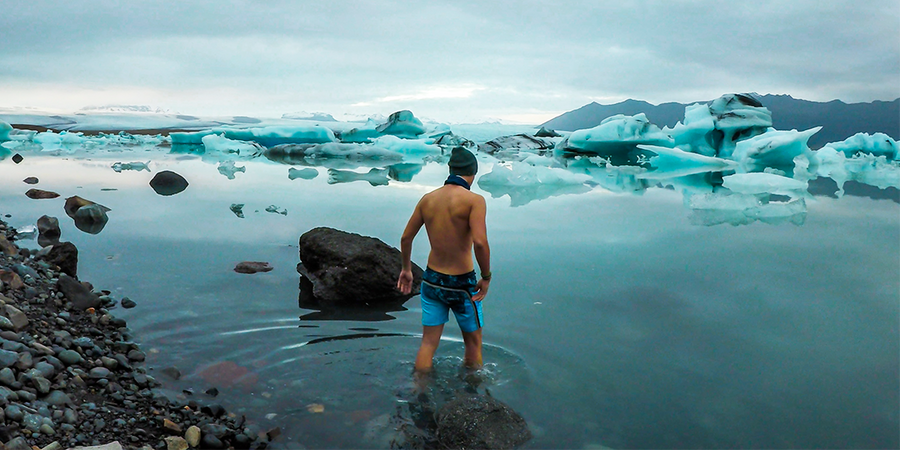 Reduce Soreness and Accelerate Recovery With A Contrast Bath

Contrast bathing — a stark contrast to the usual suspects like protein powders — isn't for everyone. But, if you're feeling adventurous and can handle a few minutes of chilly discomfort, consider taking the plunge.

Reduce soreness and rebuild your muscles faster with LADDER Whey or Plant Protein.

What Does Contrast Bathing Do? 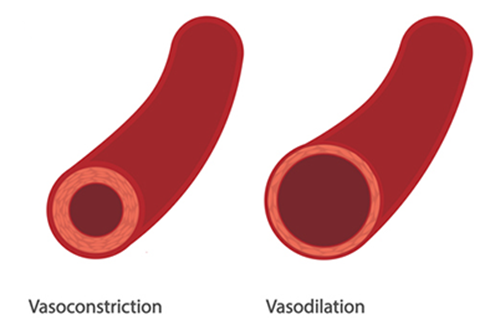 Besides inducing teeth-clenching and the occasional expletive, contrast bathing, or switching between hot- and cold-water immersion causes the body's blood vessels to alternate between vasodilation (a relaxation and opening of the blood vessels) and vasoconstriction (a reduction in the space inside the blood vessel).

The idea is that the repeated opening and closing of the vessels creates a pumping effect that helps bring fresh, oxygenated blood to the body's tissues while flushing out waste products, thereby reducing swelling, inflammation, stiffness, and discomfort.

“Contrast baths are an excellent way to reduce inflammation and speed up the healing process," says Steve Hruby, a Doctor of Chiropractic and founder at Kaizen Progressive Health in Scottsdale, Arizona. "They can also be helpful in reducing soreness and improving range of motion."

What Are The Benefits of a Contrast Bath? 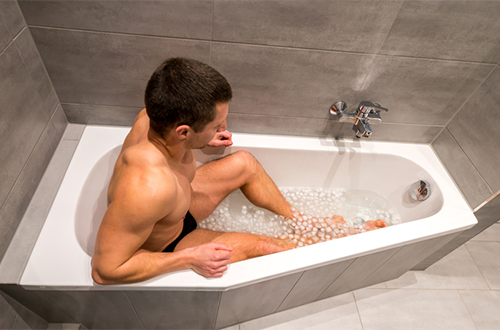 For such a simple and accessible therapy, contrast baths offer a variety of research-backed benefits.

As previously noted, contrast baths may help with delayed onset muscle soreness (DOMS), a painful exercise-induced condition that can hamper athletic performance. But research shows that contrast baths may also be helpful to non-athletes with everyday aches.

In one study published by The Journal of Strength and Conditioning Research, a group of recreational athletes performed a leg workout designed to induce DOMS. Following the workout, one group rested for 15 minutes while the other engaged in contrast water therapy.

According to the study, “Contrast water therapy (CWT) was associated with a smaller reduction, and faster restoration, of strength and power... as opposed to passive recovery."

Evidence that contrast baths boost immunity is still mostly anecdotal. However, one study found that people who engaged in daily contrast showers took significantly fewer sick days from work than those who did not.

How Do You Take a Contrast Bath? 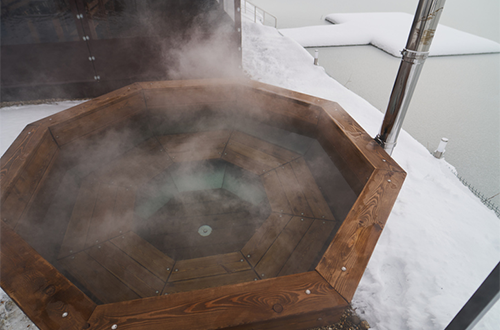 “There are many ways to do a contrast bath, but the basic idea is to alternate between hot and cold water," says Hruby. “I typically recommend starting with two minutes in hot water, followed by one minute in cold water. You can repeat this cycle for up to 20 minutes."

Do you have to immerse your whole body?

While contrast baths are often associated with full-body immersion, you can also soak just an inflamed body part or injured area, like a hand or ankle. Depending on the injury or condition, your treatment provider may also recommend performing some gentle exercises or movements while the body part is submerged, like flexing the ankle or opening and closing the hand. Depending on the condition or the severity of the injury, contrast baths can be done daily or multiple times per day.

Where can you take a contrast bath?

Some training and physical therapy facilities are outfitted with tubs designed explicitly for contrast baths. Still, you can create a similar experience with a cold lake or unheated swimming pool and jacuzzi or hot tub. If you don't have access to multiple bodies of water, try contrast showering in your own bathroom by following the same hot-to-cold contrast bath ratio — just turn the dial back and forth from hot water to cold water.

Does It Matter What Type of Water You Use?

There's no special water requirement for contrast baths; plain H2O from your tap will work, as will chlorinated pool water or salty ocean water. The most critical variable is the temperature. As stated above, you want your cold water to be between 46 and 50 degrees Fahrenheit (it will feel uncomfortably cold!) and your hot water between 100 and 104 degrees Fahrenheit.

It's important to note that contrast baths are not recommended for people who have open wounds or are hypersensitive to cold temperatures. And if you have any medical conditions, it's crucial to check with your doctor before trying a contrast bath.

Why You Should Combine Carbs With Post-Workout Protein