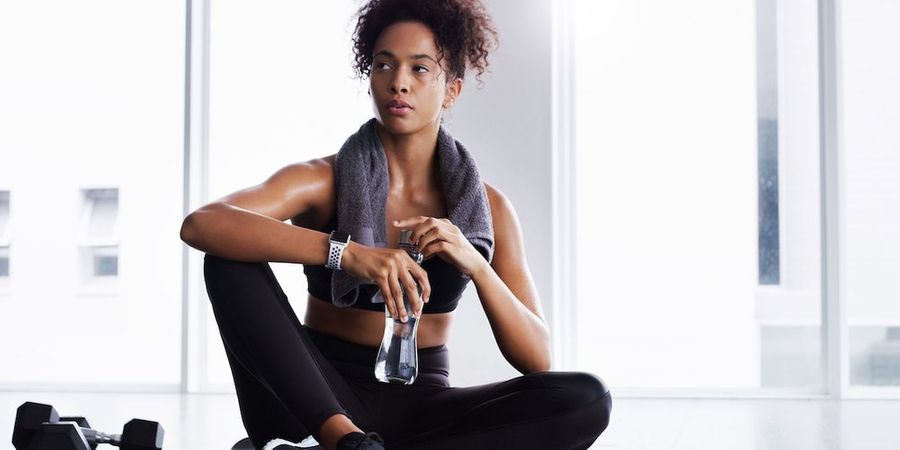 For its help improving exercise performance, delaying muscular fatigue, and elevating overall endurance, beta-alanine — a key ingredient in LADDER Pre-Workout — has gained attention as a supplement in recent years. But there's a quirky side effect that some people experience while using this amino acid: the beta-alanine itch or tingle.

“The sensation is often described as ‘pins and needles’ poking under the skin, which can be a bit nerve-wracking for those who’ve never used beta-alanine before,” says Elliot Reimers, a NASM-certified nutrition coach.

“There's a misconception that this might be dangerous, or somehow causing long-damage to your nerves or muscles, but that's simply not true, even at higher doses."

Get the most out of your next workout with LADDER Pre-Workout supplement.

Why Does Beta-Alanine Make You Tingle? 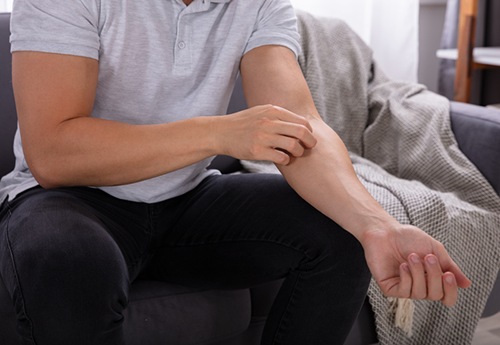 Scientists and researchers don't have a definitive answer for what causes beta-alanine tingling — considered a form of paresthesia — but there is evidence to support one major hypothesis, says Melissa Morris, ACSM-certified exercise physiologist and ISSN-certified sports nutritionist.

The theory she relays is that beta-alanine activates G-protein-coupled receptors, which are responsible for transmitting signals throughout your central nervous system, and especially on the skin.

In other words, the amino acid fires up your nerve endings in a way that causes that beta-alanine tingle and itch, but not enough to cause actual pain.

Keep in mind that this is a side effect, rather than a main effect, Morris adds. “Beta-alanine acts at the cellular level to keep the pH within the muscle from getting too acidic, which contributes to fatigue. Therefore, beta-alanine delays neuromuscular fatigue, which gives performance benefits. The itch, or tingle, is just something to put up with on your way to getting those benefits.”

How Long Does the Beta-Alanine Tingle Last?

The length of time during which you’ll feel those pins and needles can vary depending on your experience. Reimers says, some people may feel this effect for just a few minutes. Others might have it for an hour. Some may never experience it at all.

The tingling sensation starts in the neck, shoulders, and arms about 15 minutes after you take it, according to ISSA-certified nutritionist and personal trainer Jamie Hickey. For most people, the sensation starts to fade within 30 minutes, he adds.

Can You Stop Beta-Alanine Itch? 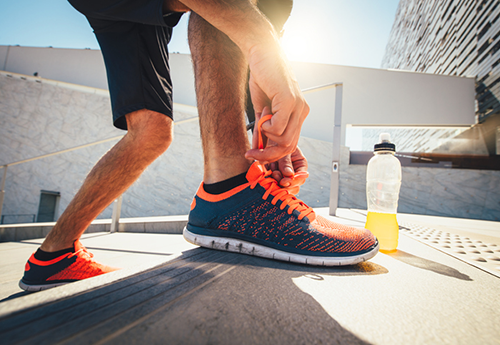 If you’ve been taking beta-alanine for a while and you simply can’t get used to that tingling feeling, there are ways to minimize the sensation. You might even be able to stop it completely.

The main strategy is to split up your doses, Reimers advises. He suggests taking smaller amounts throughout the day instead of taking one large dose just before hitting the gym. This should significantly reduce the beta-alanine tingling you experience.

You can also try reducing your dosage. See if you still get results in terms of athletic performance without the itching.

Playing around with how to use beta-alanine most effectively is worth the trouble, Hickey believes. He thinks it’s a supplement that lives up to its reputation.

“The majority of supplements on the market are over-hyped and useless,” he says. “Beta-alanine, however, stands out as one of the few products that continues to show solid science to back up its effectiveness in helping athletes and bodybuilders reach their fitness goals. And that’s worth a little tingling.”